Maine’s 2nd Congressional District Congressman Bruce Poliquin said Tuesday he is bucking his own party by opposing a proposal by House Republicans to gut the Office of Government Ethics.
The independent body was created in 2008 to investigate allegations of misconduct by lawmakers after several bribery and corruption scandals sent members to prison. House Republicans voted Monday to make several changes to the non-partisan ethics body, so it would fall under the control of the House Ethics Committee, which is run by lawmakers. It would be known as the Office of Congressional Complaint Review, and the rule change would require that “any matter that may involve a violation of criminal law must be referred to the Committee on Ethics for potential referral to law enforcement agencies after an affirmative vote by the members.”
The ethics change prompted an outcry from Democrats and government watchdog groups and is part of a rules package that the full House will vote on today.
In a statement Tuesday, Poliquin, a Republican who was recently reelected to a second term, said “the American People have spoken overwhelmingly in the last election in sending us here to fix the real problems facing our Nation” and “this is not their priority.”
“While there should be important reforms made to the Office of Congressional Ethics that both Republicans and Democrats agree on, such as ensuring due process, I opposed this proposal,” Poliquin said in the statement. “I believe it’s important that these kinds of changes to the ethics office be made in a bipartisan effort and after robust debate and discussion from both parties.”
This story will be updated.
Were you interviewed for this story? If so, please fill out our accuracy form
Send questions/comments to the editors. 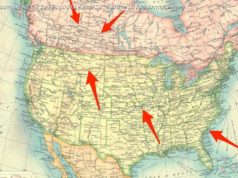 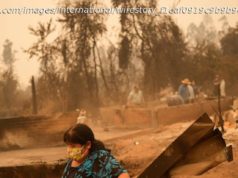 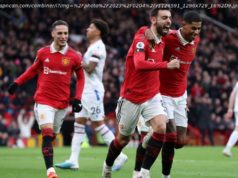