Amid a debate over a $60 million bond to renovate four elementary schools, the Portland school board says it needs $5 million in capital improvement funds next year for basic maintenance projects districtwide.
The capital improvement projects include a $300,000 boiler replacement at Lyman Moore Middle School and $1.2 million to add a sprinkler system to Deering High School. Some projects, such as $750,000 to fix the paving and drainage at Lyman Moore Middle school, could be removed if a larger elementary school bond is passed.
The board considered the capital improvement fund request Tuesday as a first-read item. The board will vote on the request at its next meeting.
The board’s request will be included in the city’s overall fiscal year 2018 capital improvement plan. The overall list will be reviewed by the City Council’s finance committee, and the council will take a vote in February.
The $60 million to $70 million bond would be sent out to voters. The money would be used to renovate Reiche, Longfellow, Lyseth and Presumpscot elementary schools. A public hearing on the bond proposal is scheduled for 5 p.m. Jan. 19 at City Council chambers.
The school board has endorsed a $70 million bond, but a joint school-city ad hoc committee reached an informal consensus on a $60 million bond proposal that cuts costs by eliminating the second floors proposed for the Lyseth and Presumpscot schools, reducing the size of the gymnasiums and eliminating playground upgrades, among other cuts.
The district also recently announced that an updated facilities report found that it would cost $321 million over the next 20 years to keep all of Portland’s schools up to date and fully functional.
Were you interviewed for this story? If so, please fill out our accuracy form
Send questions/comments to the editors. 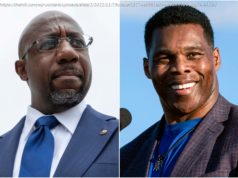 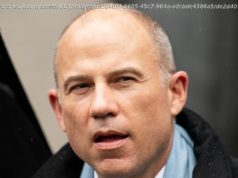 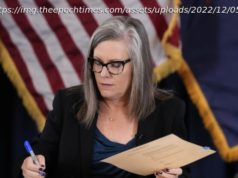