It appears that another Mario game will be making its way to Nintendo’s upcoming Switch console. Other games in the hybrid console’s lineup include Super Mario Odyssey , Sonic Mania , ARMS , 1-2 Switch , Fire Emblem Warriors , Xenoblade Chronicles 2 , Super Bomberman R , and Splatoon 2.
The company has revealed that Mario Kart 8 Deluxe is headed to its console as well.
The title is an overhauled version of the original Mario Kart 8 for the Wii U. With emphasis on competitive racing and multiplayer, the kart racing game was very well-received by gamers and reviewers alike. It currently boasts a Metacritic score of 88/100.
Mario Kart 8 Deluxe appears to offer more of the same. Nintendo describes it as a “definitive” edition of the original game, saying that it offers a lot of new content. 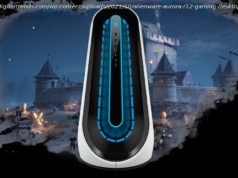 Best Alienware Deals: Save on gaming laptops, PCs and monitors 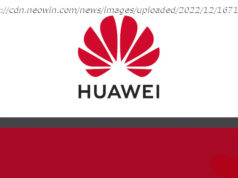 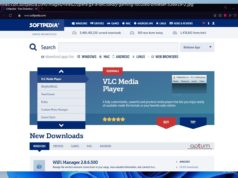