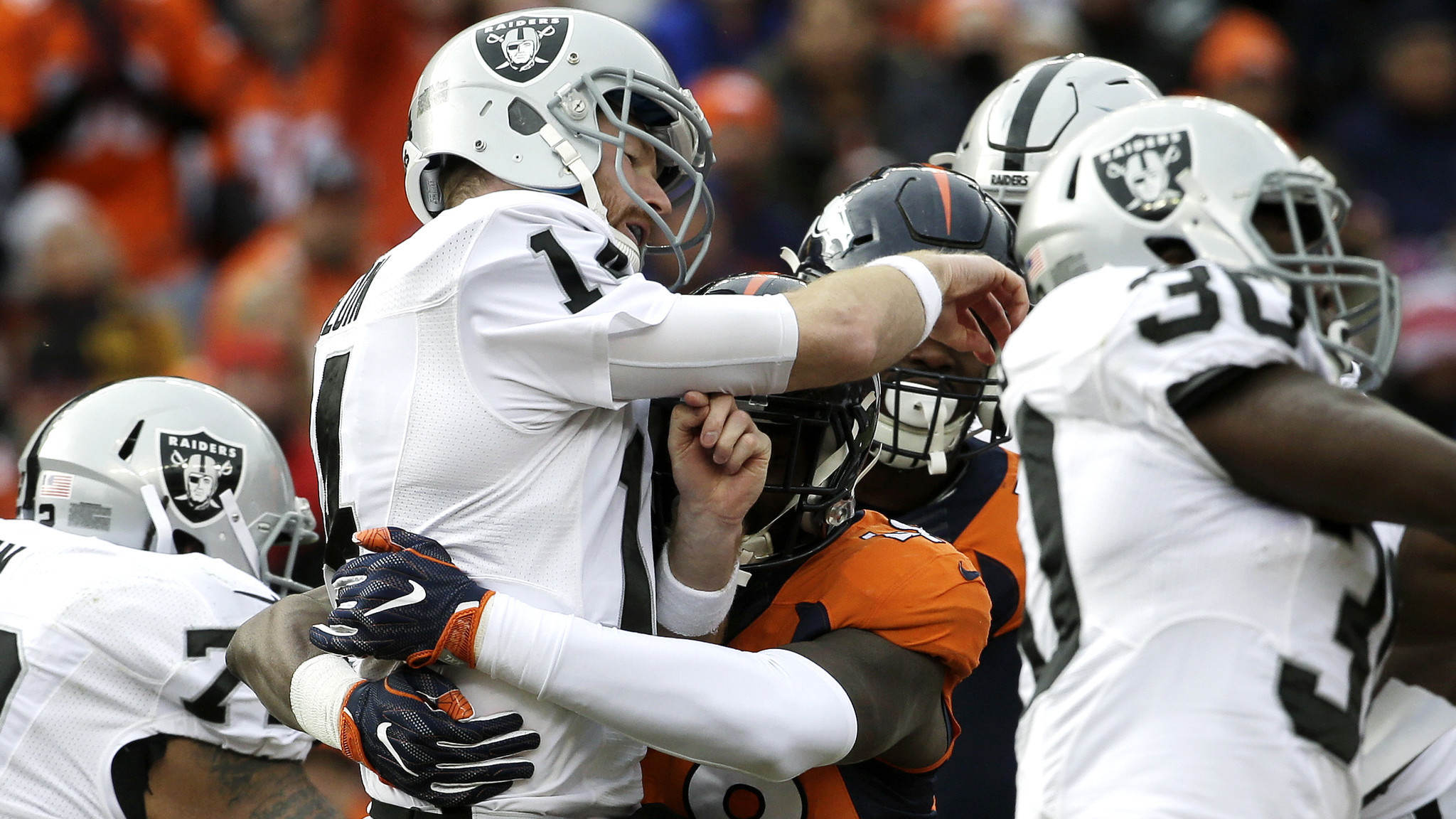 In a game that couldn’t have gone much worse, Oakland lost its latest starting quarterback, Matt McGloin, to a shoulder injury, then fell 24-6 on Sunday to Denver, a team with nothing to play for and facing the possible exit of coach Gary Kubiak for health reasons.
Combined with Kansas City’s win over San Diego, the Raiders (12-4) squandered the AFC West title and the first-round bye that went with it — and instead fell to the No. 5 seed.
The Raiders came into the last week of the regular season with a chance at the AFC ‘s top seed. Now, they are a wild card with a rookie third-stringer as their only fully healthy quarterback.
Earlier in the day, New England locked up the top seed.
Leading Oakland into next week’s game at Houston could be rookie Connor Cook if the injury to McGloin proves serious.
McGloin , who got the start when Derek Carr broke his leg last week, left late in the second quarter. He completed six passes for 21 yards, missing virtually every throw downfield. He stood on the bench in a stocking cap for the second half.
A fourth-year player out of Penn State, McGloin was making his first start since 2013. He was hurt when Jared Crick slammed him to the turf, drawing a roughing-the-passer penalty. Moments before that play, McGloin overthrew a wide-open Amari Cooper.
Cook was 14-of-21 passing with a touchdown to Cooper, an interception and a lost fumble against the defending Super Bowl champion Broncos (9-7), who ended a three-game slide.
Devontae Booker became the first Broncos rookie with a rushing and receiving touchdown in the same game since Clinton Portis in 2002.
Before the game, there was speculation Kubiak will step down after the season. He’s 11 months removed from leading Denver to a Super Bowl win over Carolina. The 55-year-old Kubiak suffered a complex migraine on Oct. 9 following Denver’s loss to Atlanta. 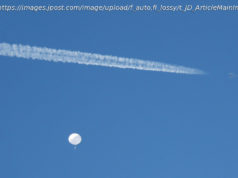