It won’t come as a surprise to most that Democrats are now raising money off of Donald Trump’s response to criticism from Georgia Rep. John Lewis, who said this week that the Republican is not a “legitimate president.”
“Today, Donald Trump attacked me on Twitter,” reads a DNC fundraising email signed by Lewis, a Democrat and veteran of the civil rights movement.
On Friday, Lewis made news by telling NBC News’ Chuck Todd, “I don’t see this President-elect as a legitimate president.”
Trump responded as he often does to criticism from his opponents. (RELATED: Trump Strikes Back After House Dem Says He’s Not ‘A Legitimate President’ [VIDEO])
“Congressman John Lewis should spend more time on fixing and helping his district, which is in horrible shape and falling apart (not to mention crime infested) rather than falsely complaining about the election results. All talk, talk – no action or results. Sad!”
Lewis (or the DNC staffers who wrote the fundraising email) seized on Trump’s “all talk, no action” remark.
“I’ve been beaten bloody, tear-gassed, fighting for what’s right for America. I’ve marched at Selma with Dr. King,” reads the email.
“Are you with us?” it continues.
“Join me and chip in whatever you can today to help Democrats stand up to injustice.”
Proceeds from the pitch will be split evenly between the DNC and Lewis’ congressional committee.
Lewis’ civil rights credentials are not overstated. He was one of the original Freedom Riders and co-founded the Student Nonviolent Coordinating Committee, one of the groups at the forefront of the civil rights movement.
Social media erupted in debate, first over Lewis’ astonishing rebuke of Trump, then over Trump’s response. Lewis’ defenders said that Trump crossed a line by going after a civil rights hero, especially at the onset of Martin Luther King Jr. Day weekend.
Trump’s defenders argued that Lewis’ civil rights pedigree does not put him above criticism for remarks they believe are out of line.
Follow Chuck on Twitter 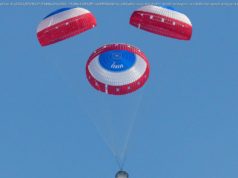 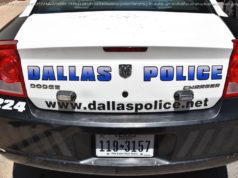 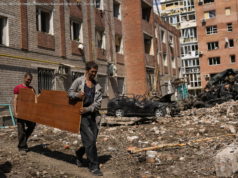