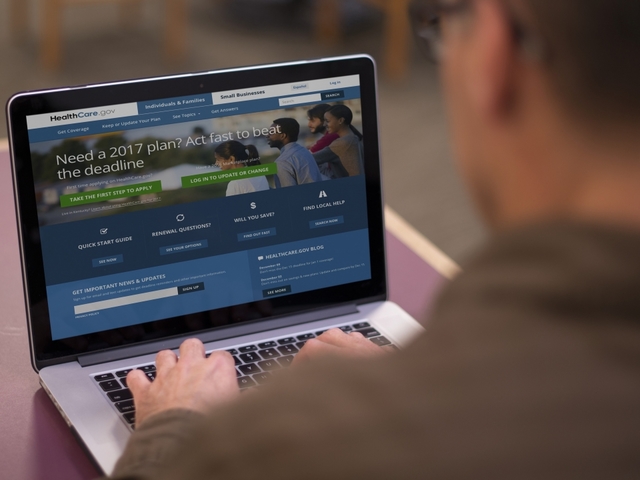 Obamacare: Democrats are fighting to keep it. Republicans are desperate to repeal it. And a new report estimates how much that repeal could cost.
The nonpartisan Committee for a Responsible Federal Budget estimates a full repeal of the Affordable Care Act would cost about $150 billion in the next 10 years. That number takes into account the repeal’s effect on taxes, the national GDP, investment and jobs.
The committee also estimated the cost of repealing the act without considering the effect on the economy. That amount, calculated using conventional scoring , is $350 billion.
The report says eliminating the ACA entirely would cost so much there wouldn’t be any money left to replace the law with something else. But a partial repeal of the ACA could save the country money.
SEE MORE: The Same People Who Voted Trump Likely Benefit From Obamacare The Most
Repealing the individual and employer mandates would save the government about $300 billion, according to the committee. That’s because fewer Americans would be taking advantage of government subsidies for their health care premiums.
The Congressional Budget office estimates about 15 million people would not have health insurance if the individual mandate were repealed. It also says repealing the employer mandate would have a “small additional effect. ”
Repealing all coverage requirements in the ACA but keeping Medicare reductions and tax increases would also save money — about $1.75 trillion dollars. But under that plan, 23 million people would no longer have health insurance.
Beyond the loss of subsidies, insurance companies would again be allowed to deny coverage or charge higher premiums based on pre-existing conditions.
The report notes any plan to repeal and replace Obamacare should reduce the federal debt and overall health care costs.
Trending stories at Newsy.com 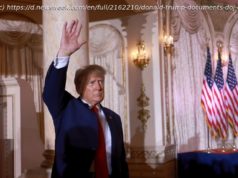 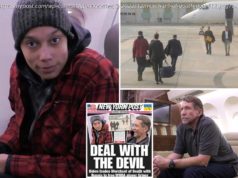 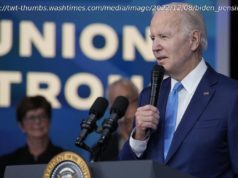