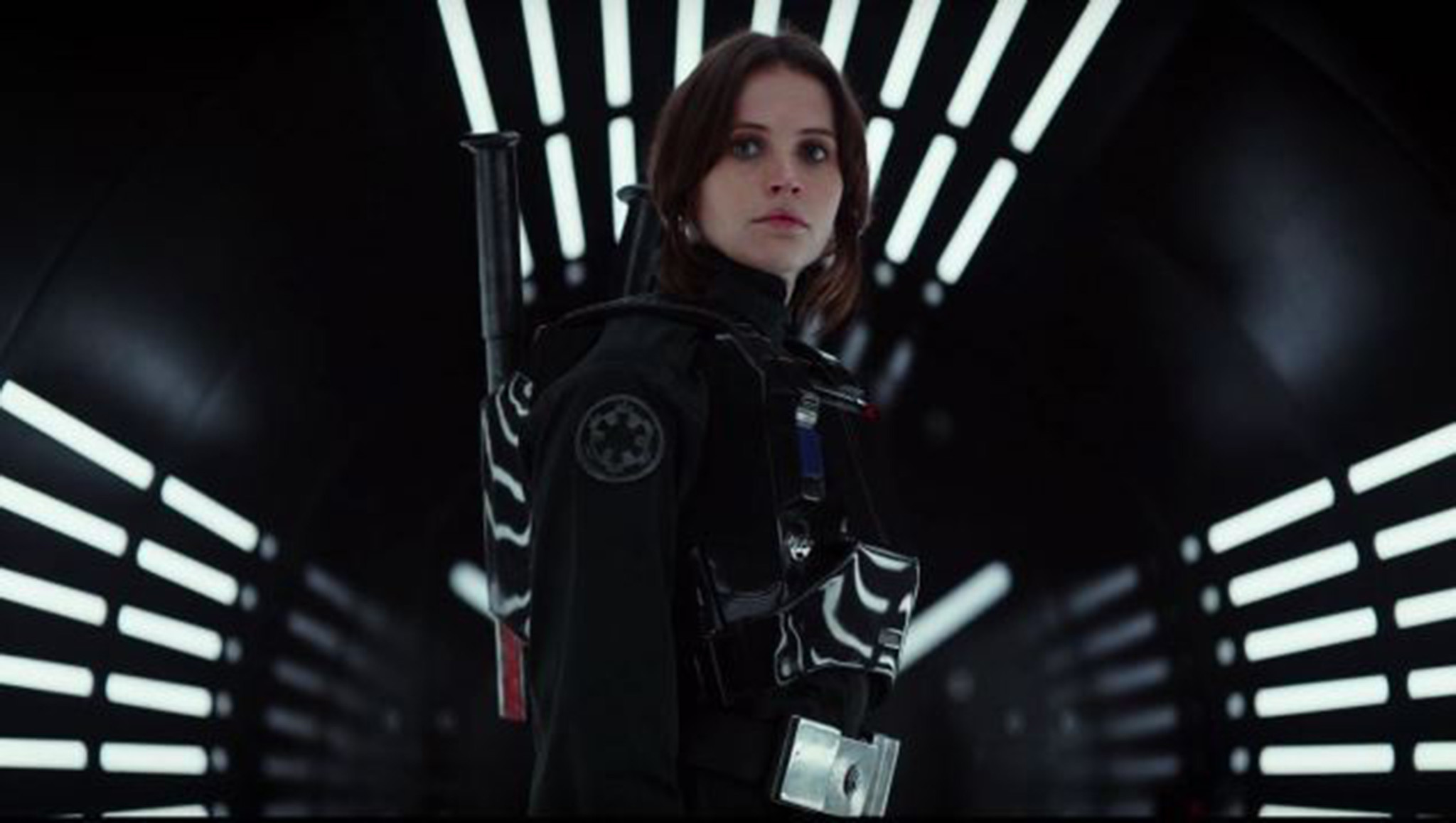 Moviegoers bid adieu to 2016 and welcomed in 2017 over the four-day holiday weekend, spending about $200 million to see just the 10 top-grossing films, a pack led once again by “Rogue One: A Star Wars Story.”
The continued forceful showing by Disney’s “Rogue One” was expected to add $64 million to its total by the time the weekend drew to a close, bringing its domestic total to $439.7 million, according to figures from ComScore.
That would make it the second-highest-grossing film of 2016 after only 18 days in theaters, behind another Disney enterprise, “Finding Dory,” which has taken in $486 million during the year. Globally “Rogue One” has grossed nearly $775 million through Sunday, ComScore reported.
Close behind “Rogue One” over the holiday weekend was Universal’s new animated musical comedy “Sing,” with an estimated four-day take of $56.4 million to bring its two-week domestic box office total to $180 million.
The film featuring the voices of Matthew McConaughey, Reese Witherspoon, Seth MacFarlane , Tori Kelly and others at the top of its cast fared modestly with critics, posting a 69% positive score at rottentomatoes.com and a 60 (out of 100) at Metacritic.com aggregate movie review sites, but faring noticeably better with audiences, who awarded it an A rating, according to the audience polling site Cinemascore.com.
The worldwide total for “Sing” through the weekend is expected to hit $285 million, Universal officials estimated.
Those runaway hits are contributing to what industry sources are projecting to be a record year at the box office. Movie executives are expecting total domestic box office revenue to hit $11.3 billion when all is said and done, up from $11.14 billion a year earlier.
That news is tempered by the expectation that the number of tickets sold remained essentially flat in 2016 compared to 2015, and that because of the increase in movie streaming, studios are continuing to see profits drop from home video sales.
Also in its second week of release, Sony Pictures’ sci-fi thriller “Passengers,” starring Jennifer Lawrence and Chris Pratt , placed third with an estimated four-day take of $20.7 million, having earned a B rating from fans but getting hammered by critics, scoring a 36% favorable rating at rottentomatoes.com and a modestly better 41 on Metacritic.com.
Disney retained a second film in ComScore’s Top 5, with “Moana” continuing to pull in moviegoers in significant numbers after six weeks, adding an additional estimated $14.3 million during the New Year’s weekend to elevate its domestic total above the $200 million mark to $213.4 million. It is barely shy of the $400 million mark globally, Disney officials report.
Rounding out the Top 5, Fox ’s comedy “Why Him?” starring Bryan Cranston and James Franco, posted an estimated four-day gross of $13 million, bumping its two-week take to $37.6 million.
“Why Him?” demonstrated another notable divide between fans and critics, moviegoers giving it a B+ rating at CinemaScore, while critics questioned its merits with a 38 rating on Metacritic and a 40% favorable score at Rotten Tomatoes.
One of the best-reviewed films of 2016, Paramount’s screen adaptation of August Wilson’s play “Fences,” lands at No. 6, with a four-day estimate of $12.7 million in its third week, raising its domestic total to $32.4 million.
In reprising their roles from the Broadway production, using Wilson’s own screenplay, stars Denzel Washington , who also directed, and Viola Davis wowed critics and fans alike. “Fences” earned a 95% positive rating at Rotten Tomatoes and a 78 on Metacritic, and an A- audience grade at CinemaScore.
Doing even better on both fronts, Lionsgate Films’ “La La Land,” the L. A.-based movie musical with Ryan Gosling and Emma Stone, took in an estimate $12.3 million while still in limited release on 750 screens, compared with those that outgrossed it in general release and playing on more than 2,500 screens.
Its four-week domestic total has reached $37 million as director Damien Chazelle’s latest is poised to open wide on Friday on more than 1,500 screens. Audiences have given it an 89% positive rating at Rotten Tomatoes, while critics are even more enthusiastic about it, awarding it a 93% positive rating.
“La La Land” also took honors for highest per screen average of the 10 highest-grossing films, taking in an estimated $16,440 per screen over the holiday weekend, according to ComScore.
After two weeks of release, Fox’s video game adaptation “Assassin’s Creed” logged an additional $10.9 million for the four-day weekend, putting its domestic gross to date at $41.9 million.
Despite the presence of acclaimed actors including Marion Cotillard, Jeremy Irons and Charlotte Rampling, along with star Michael Fassbender, the time-jumping tale of a secret society sworn to safeguarding no less than the free will of humanity received a dismal 16% positive response on Rotten Tomatoes and 36 on Metacritic, while largely winning over fans and earning a B+ at CinemaScore.
At No. 9, director Kenneth Lonergan’s “Manchester by the Sea” is another late-in-the-year critical darling, scoring 97% positive reviews at Rotten Tomatoes and a 96 at Metacritic, while audiences have scored it as 82% favorable at Rotten Tomatoes.
The RSA Films release posted an estimated gross of $5.5 million for the four-day holiday weekend, pushing its domestic gross to just under $30 million in seven weeks.
Completing the Top 10, Warner Bros. ’ Harry Potter series spinoff, “Fantastic Beasts and Where to Find Them,” brought in an estimated $5.4 million, also in its seventh week in theaters, which puts its domestic gross to date at $225.4 million.
Having opened on Christmas Day in just 25 theaters, Fox’s “Hidden Figures,” which focuses on three math-and-science-savvy African American women who contributed significantly to the U. S. space program in the 1960s, is estimated to gross an additional $1.15 million through Monday, on its way to wide release on Friday in about 2,500 theaters.
The based-on-the-true-story drama stars Taraji P. Henson as math genius Katherine Johnson, and Octavia Spencer and R&B-pop singer Janelle Monae as her two comrades in overcoming prejudices against women and African Americans. 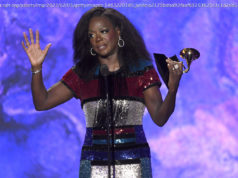 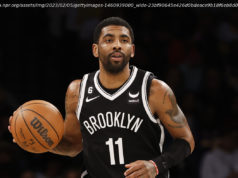 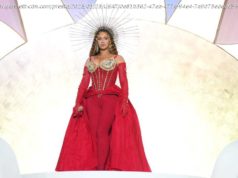