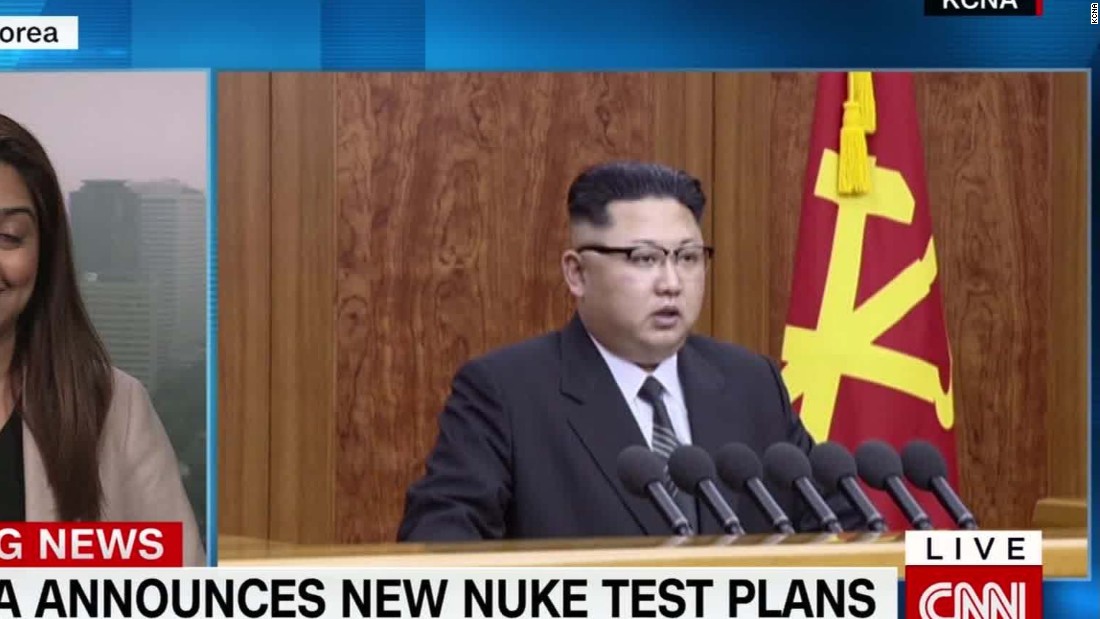 Seoul (CNN) South Korea is ratcheting up its rhetoric against Pyongyang with a new threat: Come at us, and we’ll cut off the head of the snake.
K. J. Kwon reported from Seoul and Joshua Berlinger reported and wrote from Hong Kong. CNN’s Chieu Luu contributed to this report. 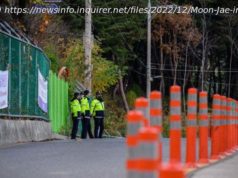 How not to retire: South Korean ex-president bedevilled by protests 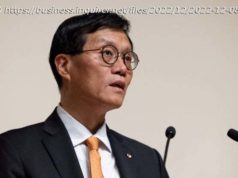 Bank of Korea: Will adjust policy when more certain of inflation easing 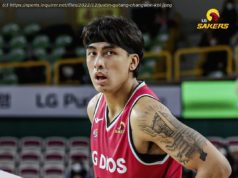