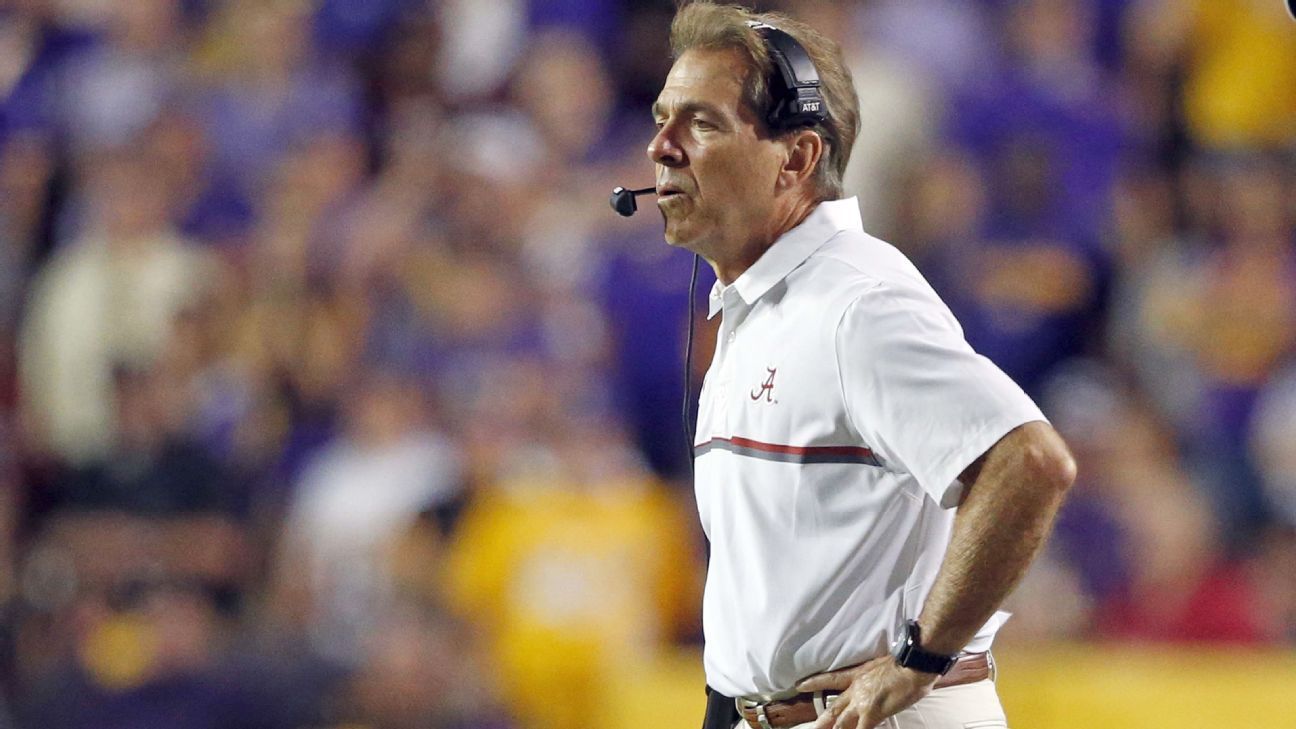 TUSCALOOSA, Ala. — Alabama’s transition at offensive coordinator from Lane Kiffin to Steve Sarkisian is going smoothly as the team prepares to face Clemson in the College Football National Championship on Monday, coach Nick Saban said on Wednesday.
Sarkisian has led two practices since assuming coordinator duties after Saban and Kiffin “mutually agreed” to part ways following the Crimson Tide’s 24-7 win against Washington in the CFP semifinal at the Chick-fil-A Peach Bowl last Saturday.
Editor’s Picks Tide DB Fitzpatrick: Only goal is total dominance
Alabama defensive back Minkah Fitzpatrick says the Crimson Tide defense is approaching Monday’s national title game as if they lost last year’s matchup with Clemson.
“It’s been excellent,” Saban said of the players’ response to Sarkisian, who has been part of the staff as an offensive analyst since early September. “Very positive. Very upbeat. Practice has been good. The energy level has been really good. The attitude has been really, really good. ”
Philosophically, Saban doesn’t expect to change anything on offense against Clemson.
While the transition at coordinator was abrupt, Saban said he felt that Sarkisian was well prepared.
“The guy has been with us the whole year, the whole football season,” Saban said. “He knows the offense. He knows the players. He’s worked on the game plans every week and knows the system inside and out and knows the terminology.
“I just feel like I have to make decisions about what’s best for the players to have the best chance of being successful. You know, we made the decision and we’re not talking about it anymore. We’re moving forward. We’re looking forward, and everybody is doing everything they can to support the people that are here now to make it work. ”
Whether it was Kiffin or Sarkisian, work needed to be done to improve an Alabama offense that was sloppy at times against Washington.
Saban lamented 25 negative plays and a general lack of execution. Players were frustrated, he said, including freshman quarterback Jalen Hurts.
Hurts, who won SEC Offensive Player of the Year with 30-plus regular-season touchdowns, threw for a season-low 57 yards against the Huskies.
“Jalen was a little frustrated with the way he played in the last game,” Saban said, “and puts a lot of pressure on himself to prepare well. But I think it’s our job as coaches to do a good job with him to help him prepare so that he feels comfortable and confident in going out there and being able to feel like he’s practiced the things that we’re going to ask him to do in the game. And he’s done it enough that he feels confident and feels good about it. ”
Sarkisian and the rest of the staff, Saban said, need to get Hurts into “a little better comfort zone” this week.
The last time Sarkisian was a coach on the field was during his time as head coach at USC. Sarkisian was fired five games into the 2015 season after then-athletic director Pat Haden said Sark showed up in no condition to lead practice following a pep rally in which he appeared to be intoxicated while giving a speech.
Sarkisian later sought treatment for alcoholism and sued USC, alleging breach of contract and discrimination on the basis of a disability.
In his previous role as an analyst at Alabama, Sarkisian worked hand-in-hand with Kiffin, whom he’d spent time with on the staff at USC under former coach Pete Carroll.
Sarkisian was allowed to be part of the game-planning aspect of football at the time, but he could not coach players hands-on, whether in practice or during games. 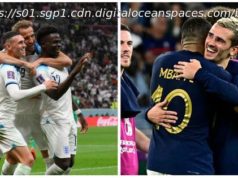 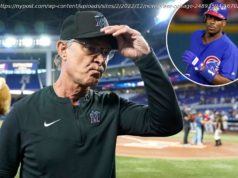 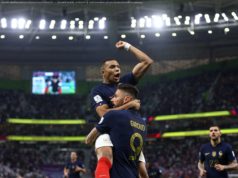