Sunday on NBC’s “Meet the Press,” commenting on Rep. John Lewis (D-GA) saying “I don’t see the president-elect as a legitimate president,” Sen. Dianne Feinstein (D-CA) said she understood why Lewis “feels the way he does.”
Feinstein said, “Well, I understand why John Lewis feels the way he does. This is a very fearful and divided nation right now, and the Trumps have not done anything to bring it together. I really regret the president-elect’s response to what John Lewis said. It’s without understanding of his history, of what he went through, of the fact that this is Martin Luther King weekend and there is so much fear in this country. I come from the biggest state. I get tens of thousands of phone calls and emails of people that are fearful of what’s going to happen. It’s the job of this new president to reassure people that he is not just the president of his base, but he is the president of everyone, and that means a coming together now ”
Follow Pam Key on Twitter @pamkeyNEN 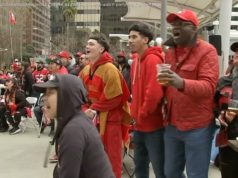 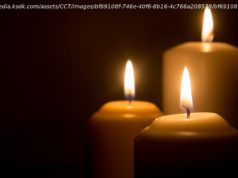 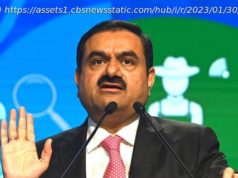