A senior North Korean delegation left Pyongyang on Friday to attend the inauguration of Nicaragua’s newly elected President Daniel Ortega.
Choe Ryong Hae, a close aide to North Korean leader Kim Jong Un, is heading the delegation as a special envoy.
Choe has become something of the foreign face of the North Korean government with his relatively frequent trips lately. He is vice chairman of the State Affairs Commission, one of North Korea’s most powerful institutions, and is vice chairman of the Central Committee of the Worker’s Party of Korea, along with being a member of its politburo.
Kim Jong Un has yet to make an official trip abroad although he has been in power for more than five years.
In the meantime, Choe has served as Kim’s special envoy on missions to Moscow and Beijing in past years and more recently headed Pyongyang’s delegation to Cuba for Fidel Castro’s funeral. Before that, he led the North’s participation at the Rio Olympics.
Choe’s trip to Nicaragua comes as North Korea is facing increased international pressure after two nuclear tests and a satellite test launch in 2016.
The United Nations imposed a new round of sanctions at the end of November last year that included measures to limit North Korea’s diplomatic activities around the world.
Choe, sent off by an honor guard, departed Pyongyang on Friday morning’s scheduled Air Koryo flight to Vladivostok. He was expected to travel via Moscow and Cuba before arriving in Nicaragua.
North Korea and Nicaragua opened diplomatic relations in 1979. 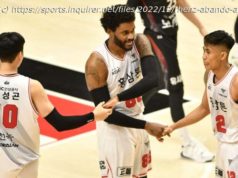 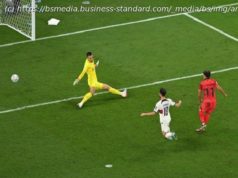 FIFA: This serves as a warning, says Portugal coach after loss to S Korea 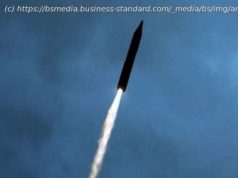