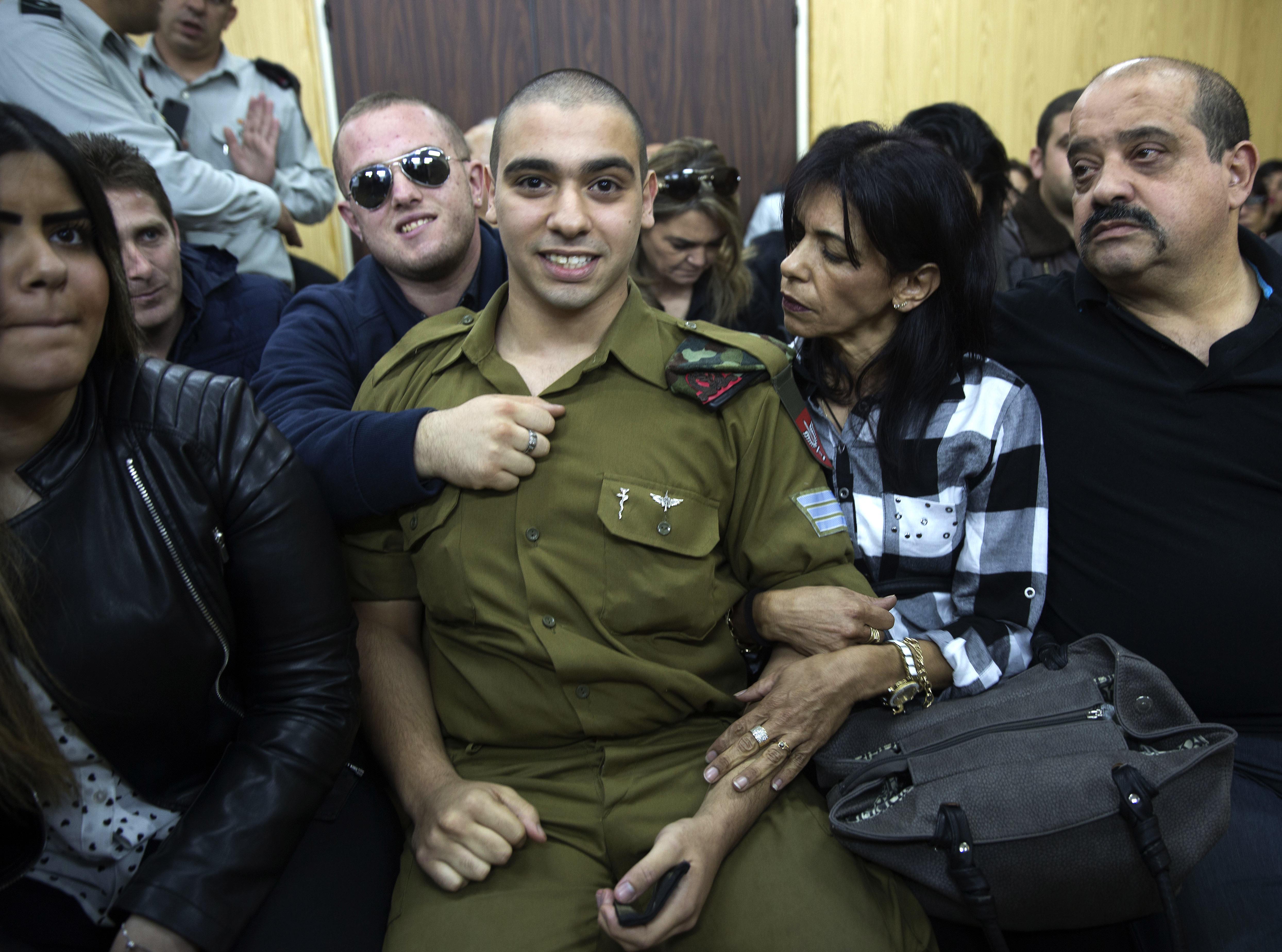 TEL AVIV, Israel (AP) — An Israeli military court has convicted a soldier of manslaughter in the fatal shooting of an incapacitated Palestinian attacker.
The verdict caps a nine-month saga that has deeply divided the country. Defense officials have criticized Sgt. Elor Azaria’s conduct, while large segments of the Israeli public, along with members of the nationalist ruling coalition, have rallied behind him.
Azaria was convicted of fatally shooting a Palestinian involved in the stabbing of a soldier, even though the Palestinian had already been shot and incapacitated by troops.
In delivering her verdict, Col. Maya Heller systematically rejected all of Azaria’s defense arguments, saying “the fact that the man on the ground was a terrorist does not justify a disproportionate response.”
A spokesman for Azaria’s family said the court ignored evidence indicating the soldier was innocent.
Sharon Gal, family spokesman and former lawmaker, told reporters, “It was like the court was detached from the fact that this was the area of an attack. I felt that the court picked up the knife from the ground and stabbed it in the back of all the soldiers.”
The soldier’s defense team said it would appeal the verdict.
Lt. Col. Nadav Weissman, a military prosecutor, said, “The judges decided that it was an unjustified shooting. This is not a happy day for us. We would have preferred that this didn’t happen. But the deed was done, and the offense was severe.”
The prosecutor said the verdict was “important, clear, decisive and speaks for itself.”
Copyright © 2017 The Washington Times, LLC.
Click to Read More
Click to Hide 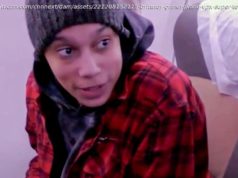 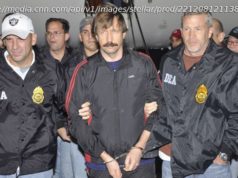 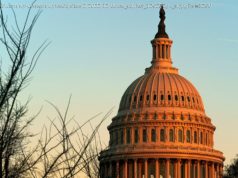