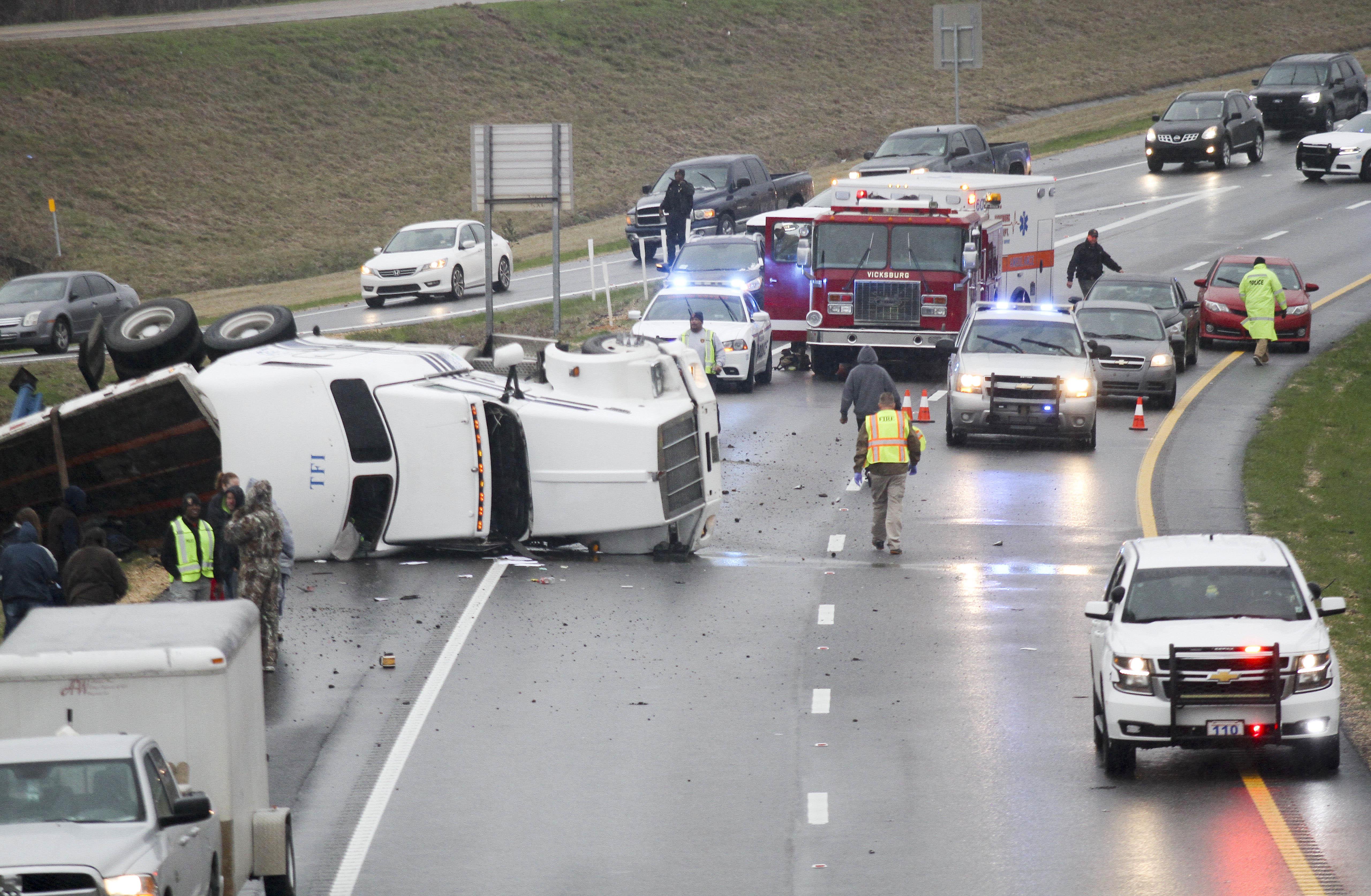 CHARLOTTE, N. C. (AP) – Snow, sleet and freezing rain pelted a wide swath of the South overnight, turning roads icy and impassable in spots as children whooped it up on sleds and others braced for up to a foot of snow in parts of the Carolinas and Virginia.
New North Carolina Gov. Roy Cooper was to have an outdoor inaugural ceremony Saturday attended by thousands. He instead rushed through a 20-minute indoor oath-taking Friday before settling into his first assignment – storm preparedness.
“Consider yourselves the chosen few,” Cooper jokingly told those able to attend his swearing-in Friday. Instead of Saturday’s daylong ceremonies and parade, he planned to open with a morning storm briefing before addressing the state via television.
Much of North Carolina is under a winter storm warning until 7 p.m. Saturday. Its Triad and Research Triangle areas could get up to 9 inches of snow, while a foot could fall on northeastern North Carolina.
“Whenever snow comes people get really excited. I’m a little excited,” said Donovan Cheatham, who studies music at North Carolina Central University and plays in jazz bands. He and roommate Collin Williams said if they get snowed in, they may miss a paying gig but will jam anyway – Collins on alto saxophone and Cheatham on drums.
“Practice. We’ll get a lot of practice in,” Williams said.
Lauren Rathbone, manager of Public Hardware in Durham, North Carolina, said the store sold out of more than 100 sleds Friday, along with bags and bags of ice melt to treat driveways and walks.
“At the beginning, it’s ice melt and sleds. Closer to it when people start realizing it’s going to be super cold, they’ll start working on kerosene heaters, kerosene wicks … Probably Saturday somebody’s going to be out of electricity, and they’ll start working on lamps,” she quipped.
A blizzard warning for southeast Virginia accompanied forecasts of up to a foot of snow there. Winds in the warning area, which includes Norfolk and Virginia Beach, could reach 30 mph with gusts up to 45 mph.
One fatality – a man whose pickup truck went off a snow-slickened Kentucky road Thursday – has been reported. But the winter road mess caused hundreds of fender benders and other non-injury crashes, some involving school buses, on Nashville, Tennessee, roads by Friday.
Nashville’s city school district ordered classes to start as scheduled Friday morning but had to hastily announce early dismissals as police reports of non-injury crashes multiplied. All students made it safely home.
“We apologize,” Nashville Schools Chief Operating Officer Chris Henson said. “We realize that it’s been very frustrating for everyone.”
Ice forming Friday evening near sunset made driving dangerous on some Mississippi highways. State transportation officials reported ice on roads and bridges in more than half of the state’s counties.
And Alabama was under a winter storm warning until Saturday morning from the wintry mix. By midday, the storm was expected to clear out, but ice would likely remain as highs would only get into the 30s. By Tuesday, temperatures are expected to reach almost balmy 50s and 60s.
In Georgia, 2 to 4 inches of snow could cover northern parts of the state by Saturday morning, forecasters said. Though rain and freezing rain fell at times in Atlanta, its workers, schools and companies dismissed early Friday, avoiding the epic snowstorm traffic jam of January 2014 that stranded motorists in cars on interstates. Some took to sledding in snow-coated northern Atlanta suburbs and in Tennessee.
Though south Louisiana was spared sleet and ice, people in greater New Orleans braved an unseasonable cold snap Friday to kick off the long Mardi Gras Season in steady rain. Many were buffeted by chill winds as they waited in lines to buy celebratory cakes, then closed out a rainy night with masked and costumed street car rides before night temperatures dipped into the 30s.
David Roe, who helped organize one Carnival street car ride, seemed undeterred by cold and rain, adding, “We like to have a party.”
__
Associated Press writers Kim Chandler in Montgomery, Alabama, and Rebecca Santana in New Orleans, Jonathan Drew in Raleigh, North Carolina, and Ben Finley in Norfolk, Virginia, contributed to this report. Martin reported from Atlanta.
Copyright © 2017 The Washington Times, LLC.
Click to Read More
Click to Hide 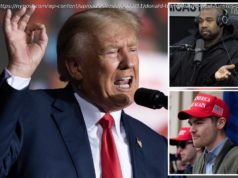 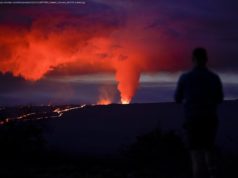 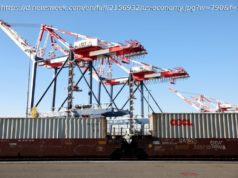