Early last month , we told you about a bizarre new lawsuit involving longtime venture capitalist Michael Goguen, whose career at Sequoia Capital ended early last year after he was sued in a salacious breach of contract suit that accused him of sexually mistreating a woman named Amber Baptiste, then refusing to honor an elaborate financial arrangement they’d made.
Baptiste and Goguen are set to meet in court this coming May. But the newer suit, filed the first week of December by a former acquaintance named Bryan Nash, was just dropped — and not surprisingly given the circumstances.
According to Nash’s suit, he first met Goguen in 1994 and they became “friends.” As Nash and Goguen’s “friendship developed,” they enjoyed “joint family gatherings,” took “vacations together,” went “mountain biking together,” and also exercised together, it said.
After skipping over two decades (that’s not an exaggeration), Nash’s suit then proceeded to claim that last year, Goguen agreed to pay Nash $15 million — and an eventual $19 million altogether — for “unrelated professional and personal assistance to Goguen. 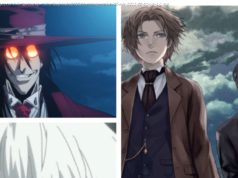 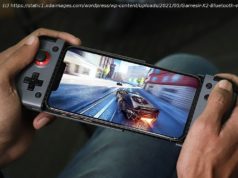 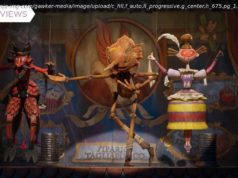