More than 250 small earthquakes along the Southern California-Mexico border on New Year’s Eve have left some residents worried and scientists intrigued.
According to the Los Angeles Times, the swarm of earthquakes struck the end of the Brawley Seismic Zone, which is described as an active region where tectonic plates are moving and the Earth’s crust is getting stretched out. The specific region connects the San Andreas and Imperial faults.
The Imperial fault has caused two major earthquakes, including a magnitude 6.5 tremblor that injured 91 in 1979 after it hit El Centro. The same town was also hit by a magnitude 7.1 quake that killed nine in 1940 and was felt as far away as Los Angeles.
Caltech seismologist Egill Hauksson told the Times that he was monitoring the swarm because there was a chance a magnitude 5 earthquake could’ve been triggered. The largest quake to hit the region was a magnitude 3.9 rumble that directly struck Brawley.
Hauksson said by Sunday night the possibility of a larger earthquake subsided.
The Brawley Seismic Zone stretches so far north that it could trigger a major event on the San Andreas fault, which could have disastrous effects in Riverside, San Bernardino and Los Angeles counties.
Click for more from the Los Angeles Times. 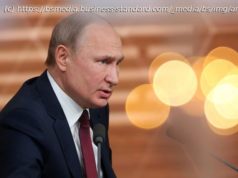 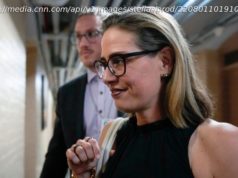 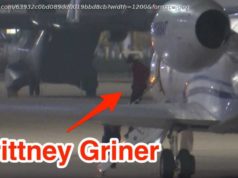