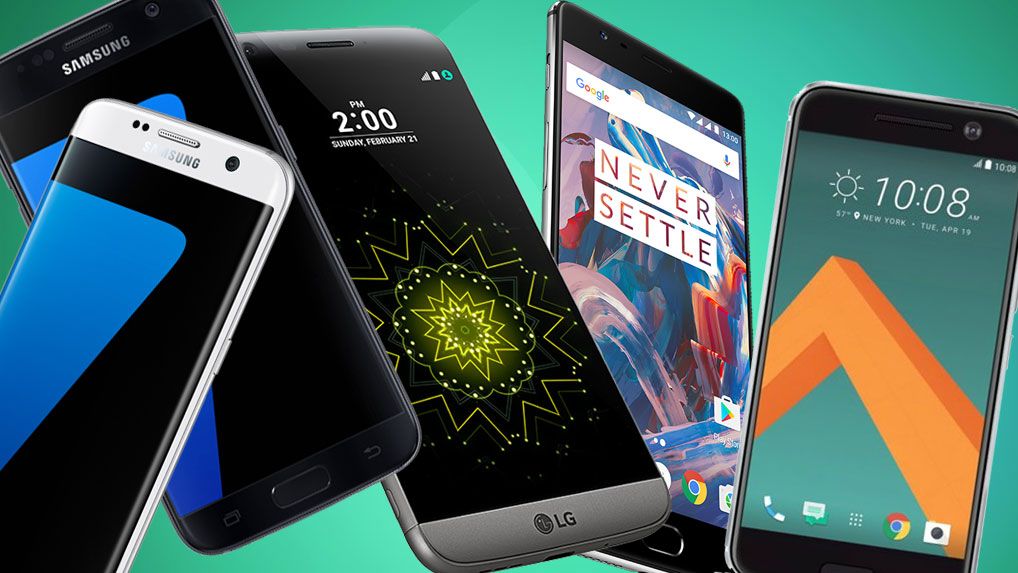 Apple may have kickstarted the smartphone revolution when it launched its very first iPhone back in 2007, but it was Google’s Android operating system that truly took it mainstream.
With an open platform and multiple manufacturers using the operating system, Android was always destined for greatness. Today, Android is easily the biggest mobile OS in Australia.
With only a couple of exceptions, all the companies that were making mobile phones before iOS was launched now run Android.
Samsung, Sony, LG, HTC and Motorola all wave the Android flag proudly on their devices.
Google itself now has its own branded flagship phones in the Google Pixel and its big brother, Google Pixel XL.
Still, the many variations in screen size, processing power, software features and design makes finding the best Android phone for you extremely tough.
To help find the best Android phone for you, we’ve rounded up the best Android handsets out there today, rating the phones on hardware performance, OS upgrade potential and, of course, how shiny and nice they are to have and boast about to work colleagues.
So here they are – the best Android phones money can buy in 2017 – for many, many different reasons.
Though OnePlus second handset, the conveniently named OnePlus 2 , had its share of problems, the Chinese startup has proven that third time’s the charm with its impressive follow-up, the OnePlus 3.
Providing a premium smartphone experience without costing you an arm and a leg, the OnePlus boasts a Snapdragon 820 processor and a huge 6GB of RAM, ensuring that the OnePlus 3 will be available to keep up with its more pricey competitors.
It’s also got a improved photographic capabilities, with a 16MP rear camera and 8MP front camera, and it also runs on Android 6 Marshmallow.
There are a few shortcomings, such as the lack of MicroSD storage expansion, and it’s also a phone that has to be imported into Australia (the European version of the handset is the one featured on this list).
Because of this, not all Australian LTE bands are supported by the phone. You can find more detailed information about which bands are supported at Ausdroid.
The Sony Xperia Z5 Premium is the first smartphone to boast a 4K resolution, and it makes the most of it with a large, not to mention absolutely stunning, 5.5-inch display.
Beyond the screen it takes many of the best things about the standard Sony Xperia Z5, such as its brilliant 23MP camera, a water resistant build and an impressive fingerprint scanner.
It’s undeniably premium, but we’re not big fans of the chunky design and all those pixels take a toll on the battery.
If you want to wow your friends with an almost impossibly crisp screen the Z5 Premium will do the job and it’s an impressive phone in most other ways too.
Sony has taken everything great about its last few smartphones and put them into one package for the Xperia XZ.
It’s waterproof, has a premium design, a beautiful display, incredible camera tech and the best battery life we’ve seen on a flagship Sony phone in some time.
The 23MP sensor from the Xperia Z5 is still at play here, but it comes with a number of superior upgrades. 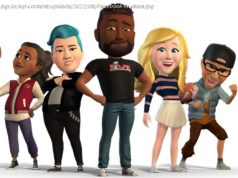 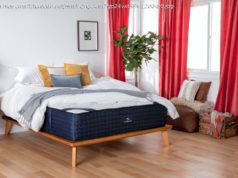 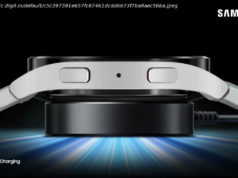