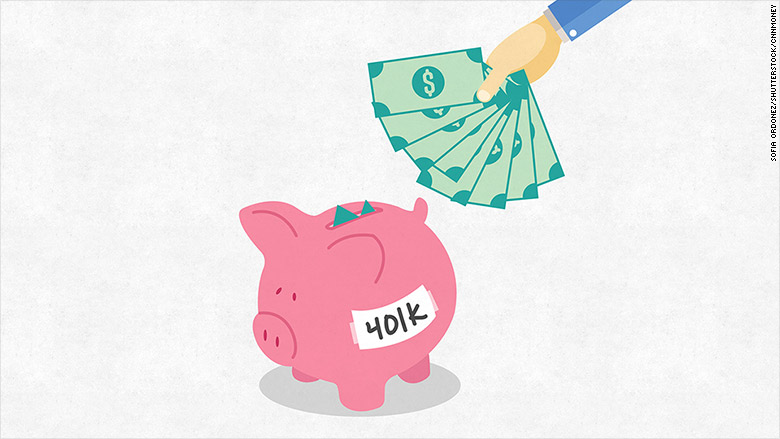 However, a couple of provisions will see some minor changes that could impact high-income workers as well as those at the lower end of the wage scale. Below, we’ll look more closely at these two changes and how they might affect you.
1. Rising employer contribution limits could help high-income earners.
One aspect of 401(k) plans that few people know about is that there are limits on the ability of employers to make contributions toward their workers’ 401(k) accounts. Like the employee contribution limit, the maximum amount that employers can contribute is also indexed to inflation. Even though the regular employee contribution limits didn’t rise, the employer limit did, climbing from $53,000 in 2016 to $54,000 in 2017.
This increase generally shows up in two ways. First, the maximum compensation that companies are allowed to consider in providing matching contributions is going up from $265,000 to $270,000, and that will let companies make incremental increases in matches for many high-income workers.
Also, self-employed workers who participate in solo 401(k) plans and earn enough money to take advantage of the boost can contribute more in 2017. Because self-employed workers can contribute a maximum of 25% of net earned income, it takes high levels of compensation to qualify for the full $54,000 contribution, but some will be able to take advantage of it.
2. Higher income limits on Saver’s Credit for 401(k) contributions will help lower-income earners.
The Saver’s Credit gives low- and middle-income workers an extra incentive for participating in 401(k) plans. The credit pays between 10% and 50% on up to $2,000 of contributions per person to 401(k) plans, as well as other retirement accounts like IRAs.
In order to qualify for the Saver’s Credit, you have to fall within certain adjusted gross income limits. Those limits are rising slightly in 2017:
However, it’s important to note that the breakpoints for the various levels of the credit are not changing in 2016. For instance, the highest 50% credit amount is only available for joint filers making no more than $37,000 in adjusted gross income. That’s exactly the same as it was in 2016. As a result, the only thing that the changes do this year is to broaden slightly the number of taxpayers who are eligible for the minimum 10% credit amount.
Get ready for bigger adjustments next year
These adjustments won’t affect that many people, but there is some hope on the horizon for 401(k) savers. The annual contribution limit is rounded down to the nearest $500, which explains why it has stayed the same for three years running. However, the unrounded amount climbed to $18,360 for 2017, meaning that an increase of less than 1% this year will kick the amount up to $18,500 in 2018.
Sponsored Content from The Motley Fool:
• 5 Years From Now, You’ll Probably Wish You Grabbed These Stocks
• Kansas Man Turns $10,000 into $8 Million
• Shark Tank Just Revealed a Trillion-Dollar Idea
For now, though, investors in 401(k)s can expect 2017 to look much like 2016 did. That will give most savers who don’t contribute the maximum a chance to boost their contribution amounts in an effort to take maximum advantage of their 401(k) plan accounts in the coming year. 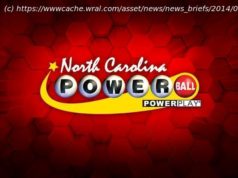 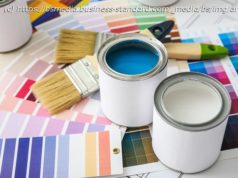 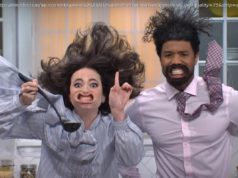