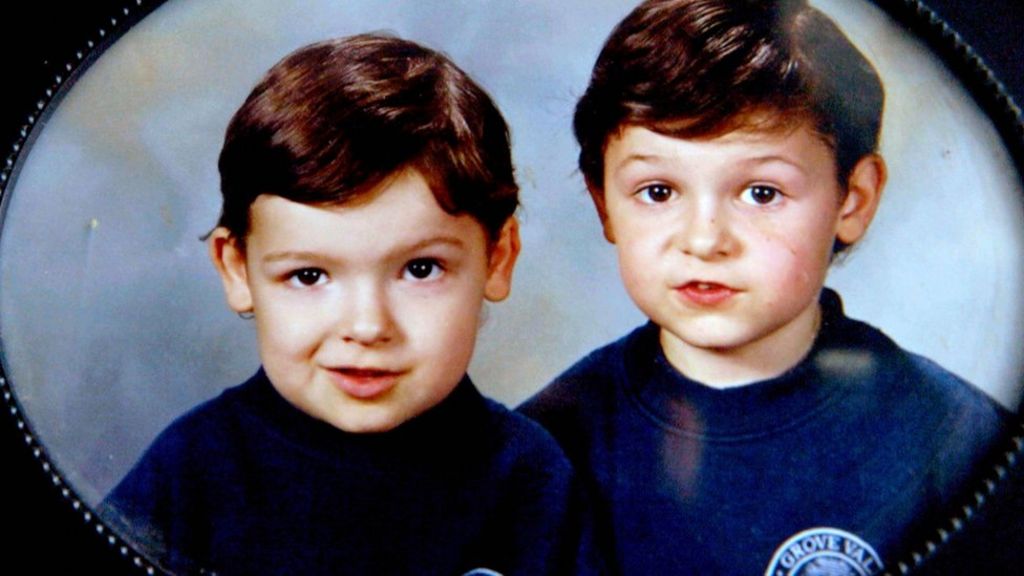 Zach was four years old when his mother’s new partner, David Potts, broke into the family home and set it on fire.
Now aged nine, he is able to remain remarkably calm when describing how such a tragic event unfolded.
“[Potts] bought two litres of petrol and poured it all over the house, everywhere,” he explains to the BBC’s Victoria Derbyshire programme. “Then my mum and eldest brother went to try and stop him, but he lit the fuel just in time. ”
Potts, Zach’s mother, Tracy, and his 15-year-old half-brother, Shaun, were killed in the blaze in Manchester, in September 2011.
Zach survived, along with his 18-year-old half-sister, Cailin. He spent the next two months at a children’s hospital.
His father, Ric – who Zach now lives with – says it was “heartbreaking” to see the condition his son was left in.
“He had wires and tubes and things coming out from him all over the place. They put him into an induced coma, to help his body deal with the shock and the burns as best as [it could]. He was about 20% burns, mainly up to his arms. ”
Two women are killed every week in England and Wales by a current or former partner, 2015 figures from the Office for National Statistics (ONS) show.
According to Dr Jane Monckton-Smith, a criminologist currently leading one of the biggest studies of domestic homicide in the UK, such killings are on the increase.
She says that in 95% of cases the killer will be a man, and usually the head of the household.
The perpetrators of such crimes often share certain traits, such as a need to control those around them, she adds.
Ric believes Potts showed this same behaviour towards Zach’s mother, Tracy.
“From what I could gather he used to check the phone to see who she’d been talking to and texting,” he says. “He was allowed out [to socialise], but she wasn’t. ”
Zach and his father both agree that what happened that day has brought them closer together. But Zach still remembers the moment he found out his mother had died.
“I was crying, and when I think about it, it makes me emotional,” he says.
His burns act as a reminder of what happened that night. Children at school sometimes ask him about them, leaving him to decide whether to ignore or explain them.
Denise Williams met her ex-husband, Steven Wilson, when she was 16.
Six months into their marriage he had started to show his “true colours”, she says.
“He knew I had nowhere to go, no-one to run to. He’d call me all the different names under the Sun, he’d verbally abuse me, mentally abuse me, physically abuse me, punch me, kick me, whatever he had to do. ”
Denise had cut ties with Wilson on several occasions, only to go back to him.
She left him for the final time in February 2002, but – planning to go back for them later – did not take her two sons, Bret, eight, and, Bradley, seven, with her.
When the couple met at a restaurant a few days later, the children were in the back of Wilson’s car. He assaulted Denise, and drove off with them.
About 20 minutes later, Denise received a call from Wilson. In it, she says, Wilson told her: “I’ve just killed the kids, and I’m going to kill myself. ”
Denise remembers trying to listen out for the boys in the background, but couldn’t hear them.
Wilson had murdered his two sons by stabbing them.
Denise vividly recalls the moment the police sergeant knelt on the floor and told her: “Denise, they’re dead. ”
She still suffers from regular nightmares in which she relives their deaths.
“I’m on a field, and I can see the car, and I can hear them calling, ‘Mummy, Mummy, please help us Mummy.’ And all I can see is a knife – a knife going up and down in a car as he’s killing the boys. ”
Wilson was given two life sentences for the murders, but hanged himself in prison.
Denise says she felt “cheated”, and “very, very angry at the fact that he hasn’t got to live with this”.
“I’m the one left behind having to cope, trying to live with all this. ”
Wilson killed himself on Mother’s Day – which Denise believes was one final act of revenge.
According to Dr Monckton-Smith, perpetrators of domestic homicide will try to take their own lives “in a lot of these cases” – and often show “a lack of remorse, which could be because they have a personality disorder”.
She also believes the killers nearly always plan the murders.
Denise believes her boys were killed by Wilson as an act of revenge towards her.
“He lost power, he lost the control he had over me. Because I left him, he’d lost everything,” she says.
“[The murders] were just purely to hurt me, because he knew how close me and the boys were.
“I think he knew that he’d lost the boys – that they’d come back to me – and so, if he couldn’t have them, he made sure I couldn’t have them [either]. ”
But despite the trauma she has suffered, Denise says she is glad of the eight years she had with her boys.
“The children may have died, but their memory is never going to die – it’s always there. ”
The BBC’s Victoria Derbyshire programme is broadcast on weekdays between 09:00 and 11:00 on BBC Two and the BBC News channel. 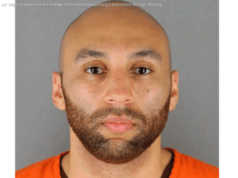 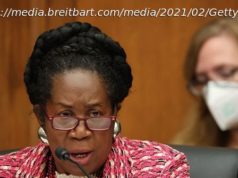 Jackson Lee: Arms Dealer Freed in Griner Swap ‘Has Not Killed Americans’ — ‘His Weapons Might Have Been Used to Kill Americans’ 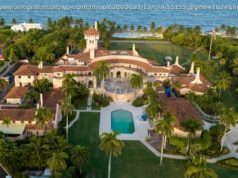