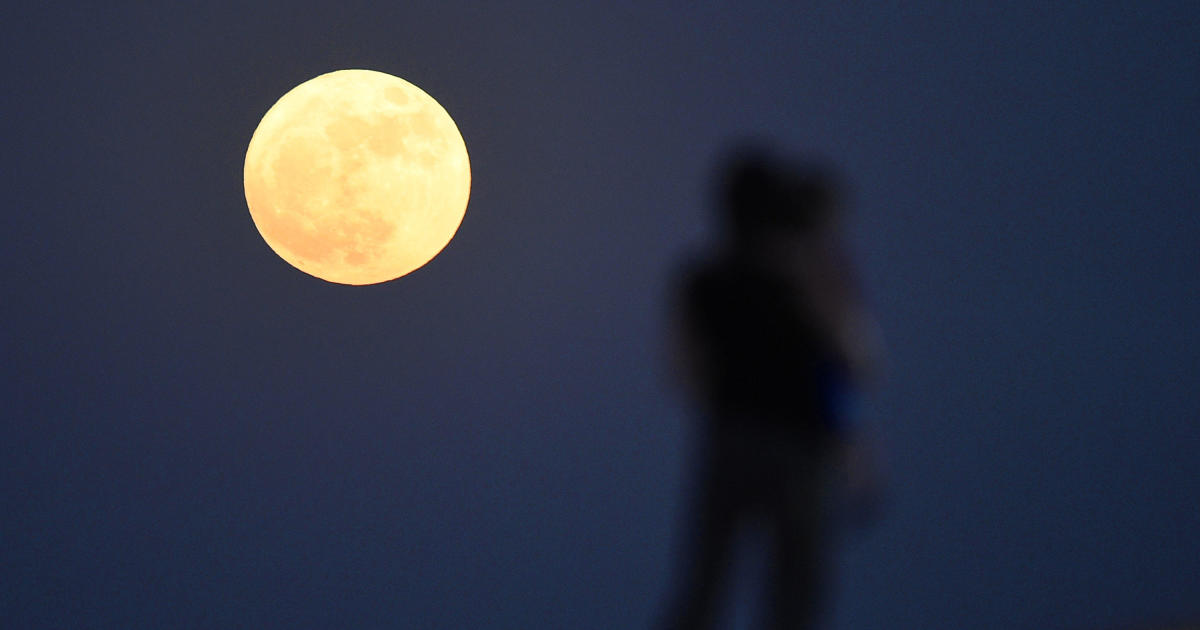 That’s the newest estimate, thanks to rocks and soil collected by the Apollo 14 moonwalkers in 1971.
A research team reported Wednesday that the moon formed within 60 million years of the birth of the solar system. Previous estimates ranged within 100 million years, all the way out to 200 million years after the solar system’s creation, not quite 4.6 billion years ago.
Stunning images of the perigee moon, or “supermoon,” around the world
The scientists conducted uranium-lead dating on fragments of the mineral zircon extracted from Apollo 14 lunar samples. The pieces of zircon were minuscule – no bigger than a grain of sand.
“Size doesn’t matter, they record amazing information nonetheless!” lead author Melanie Barboni of the University of California, Los Angeles, said in an email.
She noted that the moon holds “so much magic… the key to understand how our beautiful Earth formed and evolved.”
Some of the eight zircon samples were used in a previous study, also conducted at UCLA. Barboni said she is studying more zircons from Apollo 14 samples, but doesn’t expect it to change her estimate of 4.51 billion years for the moon’s age, possibly 4.52 billion years at the most.
“It would be more a double-checking than anything else,” she explained. She and her colleagues – whose work appeared Wednesday in the journal Science Advances – are eager to learn more about the moon’s history and, in turn, the evolution of early Earth and the entire solar system.
Apollo 11’s Alan Shepard and Edgar Mitchell collected 92 pounds of rocks and used tubes to dig up soil while exploring the moon’s Fra Mauro highlands in February 1971. They conducted two spacewalks, spending nine hours altogether out on the lunar surface.
It’s the second major moon study this week.
On Monday, Israeli scientists suggested our Earth’s constant companion may actually be a melting pot of many mini-moons. Rather than one giant impact that shaved off a chunk of Earth and formed the moon, a series of smaller collisions may have created multiple moonlets that eventually merged into one, according to the researchers.
Barboni said regardless of how the moon came to be – one big strike at Earth, many smaller ones or even none at all – “you still end up at the end solidifying the moon as we know it today.”
The giant impact theory holds that the resulting energy formed a lunar lava ocean that later became solid. It’s this solidification age that Barboni and her team have now ascertained.
“We finally pinned down a minimum age for the moon formation,” she said, “regardless of how it formed.” 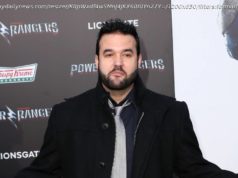 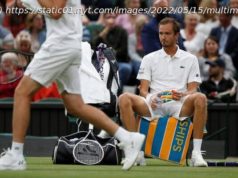 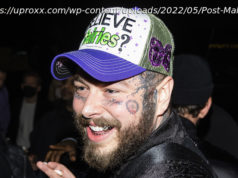