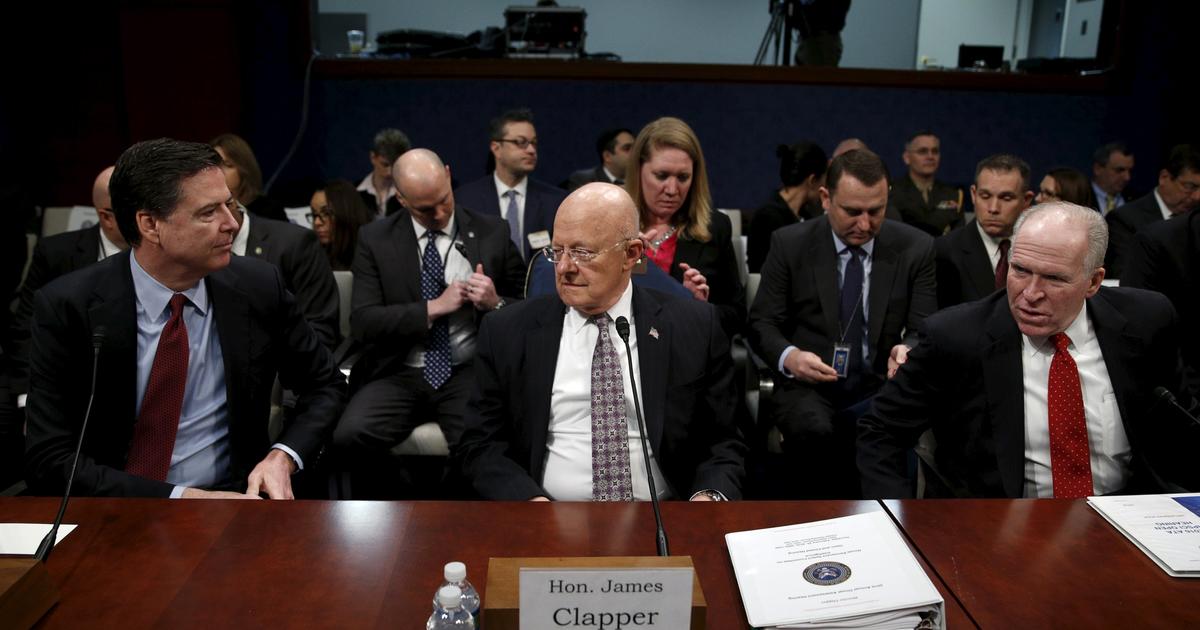 President-elect Donald Trump is expected to be briefed today on a report prepared by the U. S. intelligence community on Russian hacking activities in the presidential election — after he spent this week still questioning the veracity of their previous assessments. He’s been panned by members of both parties for his skeptical stance on U. S. intel agencies, so will today’s session convince him?
House Speaker Paul Ryan has indicated that a provision to cut off federal funding to Planned Parenthood will be included in legislation that would repeal Obamacare. Republicans wrapped a provision targeting Planned Parenthood funding into their reconciliation bill to dismantle Obamacare last year, but Mr. Obama vetoed it. Democratic leaders vow to fight any new GOP attempt to de-fund the organization.
Top intelligence officials believe President-elect Donald Trump’s critical tweets and public statements are having an impact on the workforce. Director of National Intelligence James Clapper suggested yesterday that the public criticism was hurting morale. “ I hardly think it helps ,” Clapper said.
The Federal Reserve is moving to raise interest rates to head off what policy makers fear could be a surge in inflation triggered by President-elect Trump’s planned fiscal stimulus. Are their concerns valid? We examine if a major ramp-up in public spending and tax cuts could unleash a punishing rise in prices.
After years of criticism, SeaWorld San Diego will say goodbye this weekend to one of its most famous and controversial attractions: its theatrical orca show. While the company is making good on a promise to end the performances, some critics aren’t convinced the good will gesture will live up to expectations.
Earning six figures remains a hallmark of success in America, especially with most workers seeing their wages idle. At some top-ranked companies, a range of jobs can offer that salary. We look at careers at some of the country’s best corporations where people can earn $100,000 a year or more.
Obama calls live-streamed Chicago torture incident “despicable”
Western states pounded by snow, storm eyes Southeast
Could New York’s free college tuition plan spread across U. S.?
U. S., allies warn of “new level of threat” from North Korea
4 Guantanamo prisoners released to Saudi Arabia, Pentagon says
Hundreds arrested, police officer killed in Mexico gas price protests
GOP House passes bill to undo last-minute Obama regulations
Trump continues tweeting criticism of intelligence community
Intelligence experts on the consequences of Russian hacking
Trump turns his Twitter cannon on Toyota
T-Mobile says unlimited plans will be the only option
In “spanking” debate, a name can change everything
Brain injury deaths in high school football players rising
Good news for Chesapeake Bay, nation’s largest estuary
Debbie Reynolds, Carrie Fisher’s memorial held at neighboring homes