A senior U. S. intelligence official with direct knowledge confirmed to NBC News that the report on Russian hacking delivered to President Obama Thursday says that U. S. intelligence picked up senior Russian officials celebrating Donald Trump ‘s win.
The source described the intelligence about the celebration, first reported by the Washington Post, as a minor part of the overall intelligence report, which makes the case that Russia intervened in the election.
“Highly classified intercepts illustrate Russian government planning and direction of a multifaceted campaign by Moscow to undermine the integrity of the American political system,” said the official.
The source also noted, however, that communication intercepts are viewed with caution because they are subject to interpretation.
Some of the hacks were successful, say the officials, while others were thwarted.
The report, on which Obama was also orally briefed, explains what intelligence agencies believe are Moscow’s motives, including, in part, a desire to disrupt the American democratic process.
But the intelligence analysts who prepared the report also concluded that the hacks were payback for the Obama administration’s questioning of Vladimir Putin’s legitimacy as president.
The report tracks Russian cyber activity during the 2016 presidential campaign, but also goes back as far as 2008.
It does not speculate on whether Russian interference, including the alleged hacks of Democratic Party emails and the subsequent leaking on those emails on the internet, affected the outcome of the 2016 contest.
President Obama said today he has full faith in the report, but President-elect Trump, who’ll get the same briefing tomorrow, has been voicing skepticism about the intelligence community’s findings.
President Obama said he thought when his successor gets the details, he might change his mind.
“When the President-Elect receives his own briefings and is able to examine the intelligence, as his team is put together and they see how professional and effective these agencies are, some of those current tensions will be reduced. ”
Follow CNBC International on Twitter and Facebook. 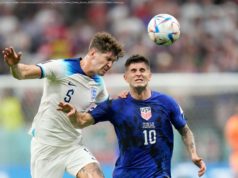 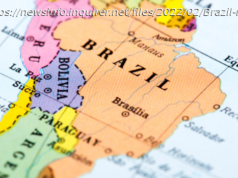 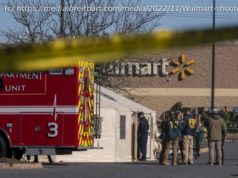