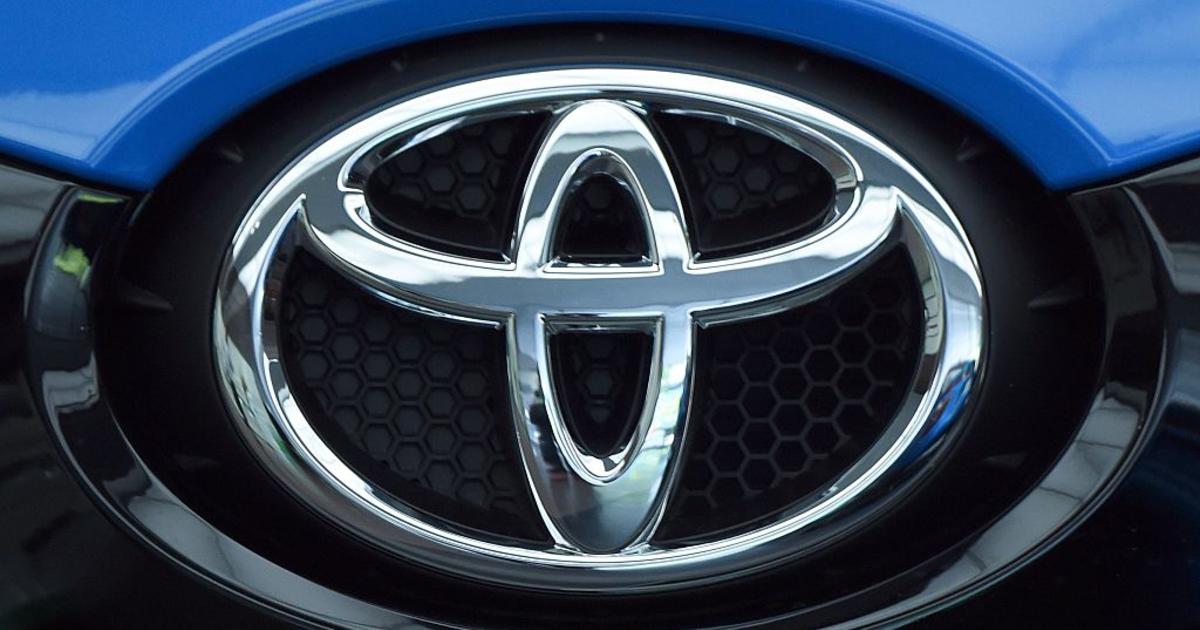 TOKYO — Toyota Motor Corp. says it is recalling another 543,000 vehicles in the U. S. for defective front passenger air bag inflators made by Japan’s Takata Corp.
Takata is at the center of a massive recall of inflators that can explode in a crash, spewing metal shrapnel inside vehicles.
Toyota said Friday that the recall includes various models of sedans and SUVs made between 2006-2012. Among those recalled are the 2008-2009 Scion xB; 2009 and 2012 Corolla and Corolla Matrix, 2007-2009 and 2012 Toyota Yaris, 2012 4Runner and Sienna and various versions of Lexus made between 2006-2012.