HOLLYWOOD, Calif. , Jan. 17, 2017 /PRNewswire/ — Internationally known real estate trio Pam Gorrie , Sandi Ryan , and Steve Kowalyshyn have been renovating and flipping homes collectively for a half decade. From humble beginnings in small town Canada , the trio of real estate pioneers have built a multi-million-dollar empire buying and selling real estate all over the United States and Canada. Now they have their sights set on television.
Pam Gorrie , a former fitness competitor turned real estate guru, Sandi Ryan , a financial genius from the corporate world, and General Contractor, MMA fighter Steve Kowalyshyn make up the ultimate television dream team in a new conceptual trailer set to Premier at #IndieLounge during the Sundance Film Festival in late January.
The trio have dedicated a large percentage of their time to the speaking circuit, lending expertise to students looking for opportunity in the real estate market by providing an Insider’s Guide to finding properties through bank owned (REO) or foreclosure auctions. “Real estate is still the best investment anyone can make,” Gorrie said. Her team’s success in real estate have earned them accolades from other heavy hitters in the industry, making the crossover to television even more appealing. “We loving being in front of people,” Kowalyshyn said. “The jump to television just made sense. ” Referring to the recent development of a TV show concept documenting the difficulties of a constant fluctuating real estate market. For Sandi Ryan , the detailed oriented executive who can often be found in the office hunting for property said. “Sometimes we win, sometimes we lose, our television concept shows it all. ”
The idea is still in early development but judging from the success this team has had in the past, their entry into television is just one more wall for Steve to tear down, Pam to push over, and Sandi to determine what’s it going to cost.
Press information:
Power & Industry
Daniel Thompson
818-665-6188
SOURCE Pam Gorrie 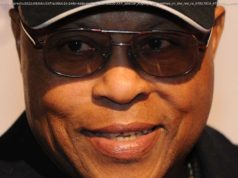 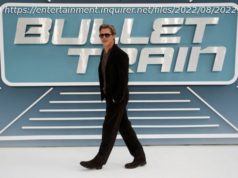 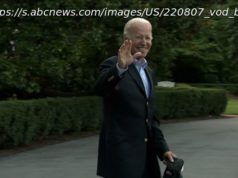