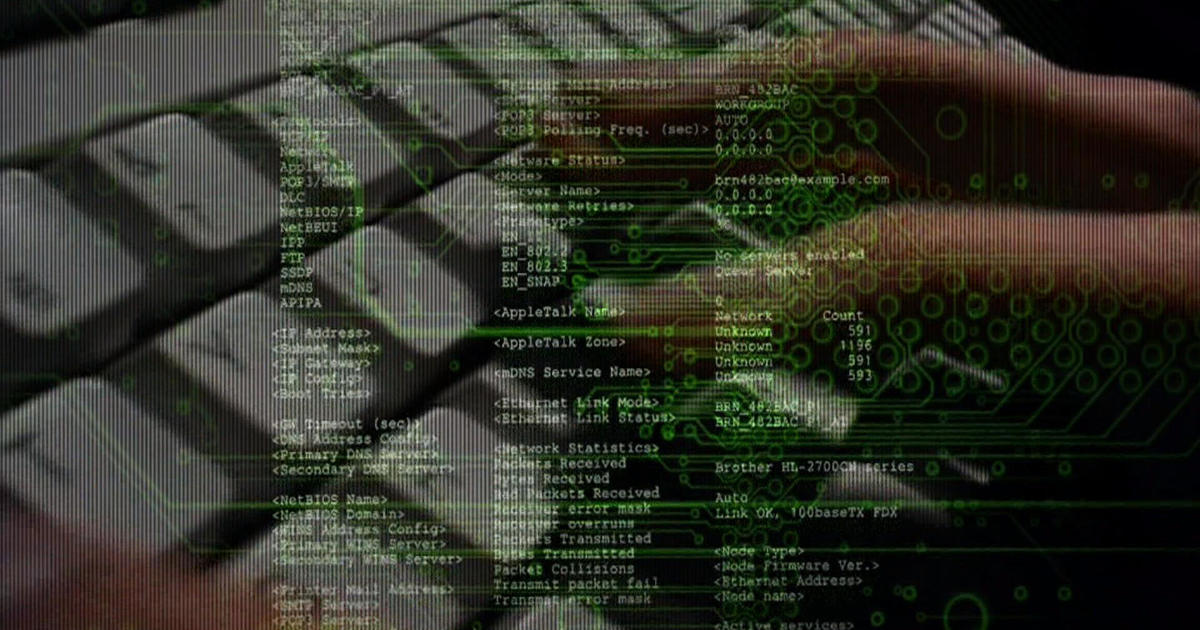 Last Updated Jan 4, 2017 3:52 AM EST
Donald Trump tweeted Tuesday evening that an intelligence briefing that was to give him more information on Russian hacking was put off until Friday. He speculated that briefers might need more time “to build a case” and pronounced it “[v]ery strange!”
The “Intelligence” briefing on so-called “Russian hacking” was delayed until Friday, perhaps more time needed to build a case. Very strange!
CBS News’ Andres Triay has learned that the report by the intelligence community is almost done. It has not been finalized but is nearing completion, according to a U. S. official.
The Associated Press reports Mr. Trump’s tweet “sparked confusion among intelligence officials, who said there was no delay in the briefing schedule.”
In early December, President Obama ordered a full review from the intelligence community of any hacking that targeted the presidential election. The review, which is to be completed before the president leaves office later this month, is intended to “capture lessons learned,” his homeland security adviser said at the time, and report the findings to stakeholders.
Intelligence sources confirmed in December that U. S. officials believe Russia not only tried to influence the 2016 presidential election , but also favored Mr. Trump over Democratic nominee Hillary Clinton. It’s a conclusion that the president-elect still seems to doubt.
Just last week, in retaliation, the Obama administration announced a series of new sanctions against Russian intelligence entities and agents they say are responsible for hacks into the Democratic National Committee and related servers. 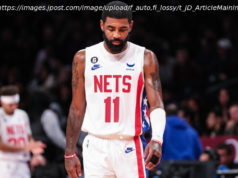