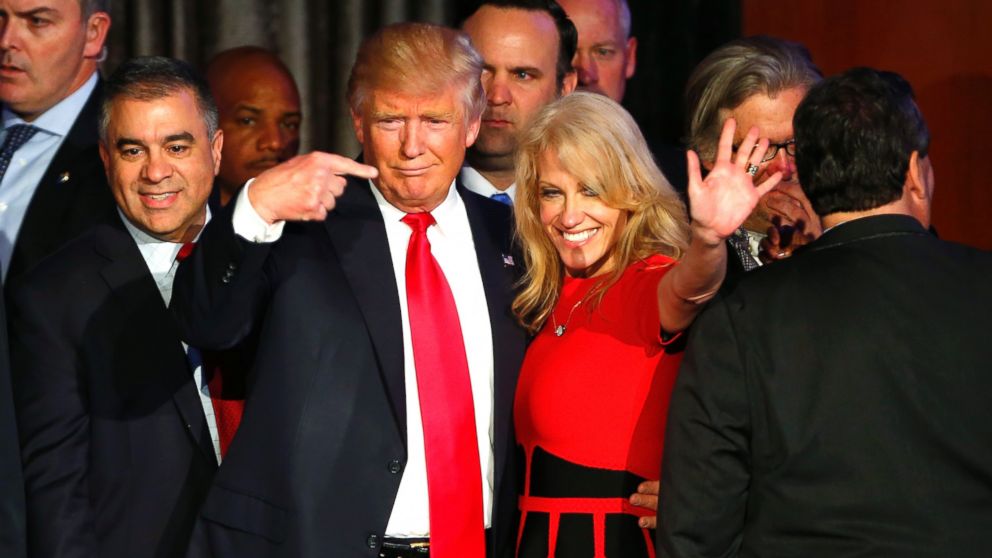 South Korea said Tuesday that U. S. President-elect Donald Trump had sent a “clear warning” to North Korea over the isolationist nation’s nuclear ambitions, while a Trump aide suggested Pyongyang was being put “on notice” by the incoming administration.
Trump adviser Kellyanne Conway backed up South Korea’s assessment of the president-elect, following his tweet that North Korea will not be able to develop a nuclear weapon capable of reaching the United States. She added that Trump was “not making policy at the moment. “
Trump’s tweet referred to the annual New Year’s address given by North Korea’s leader, Kim Jong-un , in which he said that his country is in the “final stages” of preparing an intercontinental ballistic missile.
North Korea has previously conducted several medium and long-range missile tests, and has been rebuked in the past by U. S. leaders for its nuclear ambitions.
The UN Security Council has passed a series of resolutions, including sanctions, aimed at curtailing North Korea’s nuclear program since the country conducted its first test in 2006.
Conway categorized Trump’s remarks as a warning to North Korea against pursuing such ambitions, which she said “could be deployed to reach Seattle almost immediately,” according to unnamed experts.
“The president of the United States will stand between them and missile capabilities,” Conway said of North Korea.
Conway also sought to clarify other remarks made by Trump over the holiday weekend, in which he expressed continued skepticism over whether Russia was responsible for computer hacks of Democratic party officials.
Trump cautioned against being quick to place judgment on Russia for hacking U. S. emails in a conversation he had with reporters while entering a New Year’s Eve celebration at his Mar-a-Lago estate on Saturday evening.
“I just want them to be sure, because it’s a pretty serious charge,” he said of American intelligence agencies. “If you look at the weapons of mass destruction, that was a disaster, and they were wrong.”
Trump went on to say that the hacking could have been done by a country or organization other than Russia.
“I also know things that other people don’t know,” he added.
Conway suggested on “GMA” that Trump was referring to briefings he received from top intelligence officials.
“Presidents and president-elects have to know things that you and I don’t know–I hope they do,” Conway said. “He’s privy to intelligence briefings of all sorts. “ 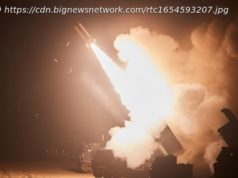 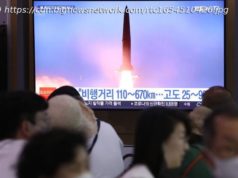 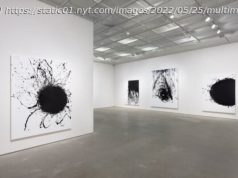