Actress Meryl Streep stole the headlines with her acceptance speech at Sunday night’s Golden Globes in Los Angeles.
Streep, accepting the Cecil B. DeMille Award for lifetime achievement, slammed President-elect Donald Trump — without mentioning him by name — for his apparent mocking of a disabled reporter during the campaign. (Trump has repeatedly said he was not mocking the reporter’s physical disability, including in a tweet on Monday morning .)
But tucked in her remarks was another comment that some have taken as a subtle jab. In defending “Hollywood” and the “foreigners” among the actors who were being honored, Streep said, “So Hollywood is crawling with outsiders and foreigners, and if we kick them all out, you’ll have nothing to watch but football and mixed martial arts, which are not the arts.”
The line drew applause in the room. But UFC President Dana White took exception to the 67-year-old Streep’s comments.
“The last thing I expect is an uppity 80-year-old lady to be in our demographic and love mixed martial arts,” White told TMZ Sports .
White disputed the notion that his sport is not an art. Mixed martial arts combines different fighting disciplines, including boxing, jiu-jitsu and judo. UFC is the most popular mixed martial arts organization in the country.
“Of course, it’s an art,” he said. “These fighters, these men and women, are so talented. People who get into the UFC are the elite of the elite.”
The UFC is filled with fighters of many nationalities, including many Brazilians.
“We have fighters from all over the world,” White said. “… She’s not educated about the sport and it’s a completely uneducated comment.”
Scott Coker, the president of Bellator , another mixed martial arts organization, invited Streep to attend the company’s next event.
White spoke at the Republican National Convention last year. William Morris Endeavor Entertainment bought the UFC from White and his partners in July, and among the executives of WME is Ari Emanuel.
“Ari Emanuel is definitely Hollywood. He makes movies and TV shows and he wasn’t a Trump supporter either,” White said during his TMZ interview. 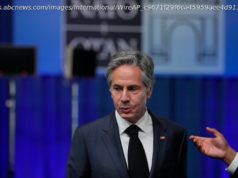 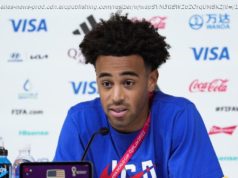 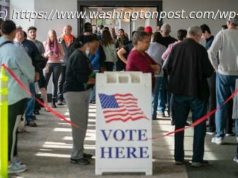