President-elect Donald Trump will keep President Barack Obama’s sanctions on Russia for at least the beginning of his presidency, The Wall Street Journal reports.
Obama sanctioned elements of the Russian government for purported attempts to meddle in the 2016 presidential election in December. Trump suggested Russia could get the sanctions lifted if the country was cooperative in helping the U. S. fight terrorism, and if it was generally more amenable.
“If you get along and if Russia is really helping us, why would anybody have sanctions if somebody’s doing some really great things,” Trump declared .
Trump has previously indicated he would like to “get along with Russia.” He also told reporters, “Russia will have much greater respect for our country when I’m leading than when other people have led it,” at a Wednesday news conference.
Russian President Vladimir Putin did not respond to Obama’s sanctions with reciprocal expulsion of diplomats, setting off a firestorm of speculation that Putin expected Trump to lift sanctions immediately.
Oliver Carroll, managing editor of the Moscow Times, called the decision a “masterstroke” in an article Friday for Foreign Policy magazine. Carroll explained, “Russia’s normal response to what it considers aggressive actions from the West is to act reciprocally — and asymmetrically.”
Putin’s decision seemingly “humiliated” Obama in its non-response and set the desired tone for his relationship with the U. S. under Trump’s leadership.
“Putin is going out of his way to not take Obama seriously,” Rolf Mowatt-Larssen, who spent decades in the CIA tracking Russia while Putin was rising in the KGB, told The New York Times. He continued that Putin “is making a good-will gesture, presumably with the hope and expectation that Donald Trump will respond in kind.”
Follow Saagar Enjeti on Twitter
Send tips to [email protected]
Content created by The Daily Caller News Foundation is available without charge to any eligible news publisher that can provide a large audience. For licensing opportunities of our original content, please contact [email protected]. 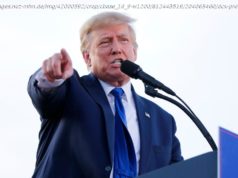 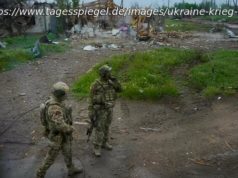 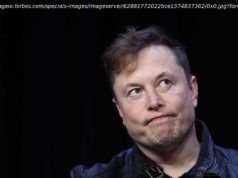