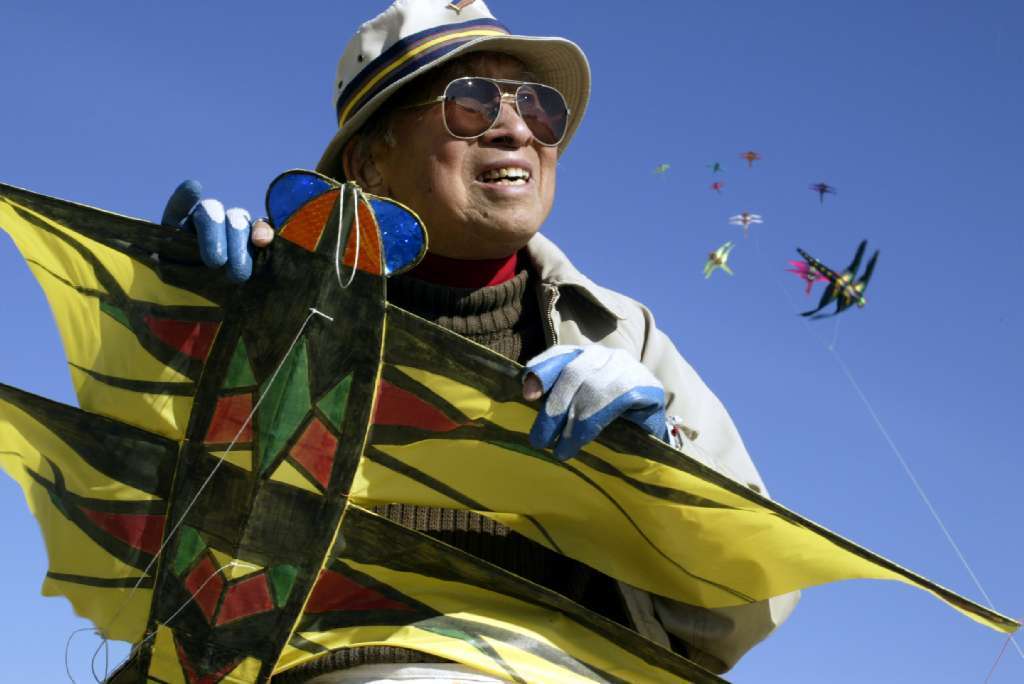 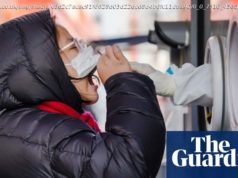 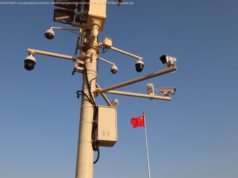 Voices of China: ‘Give Me Liberty or Give Me Death’ 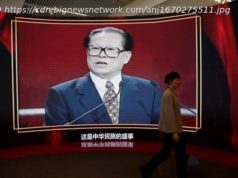