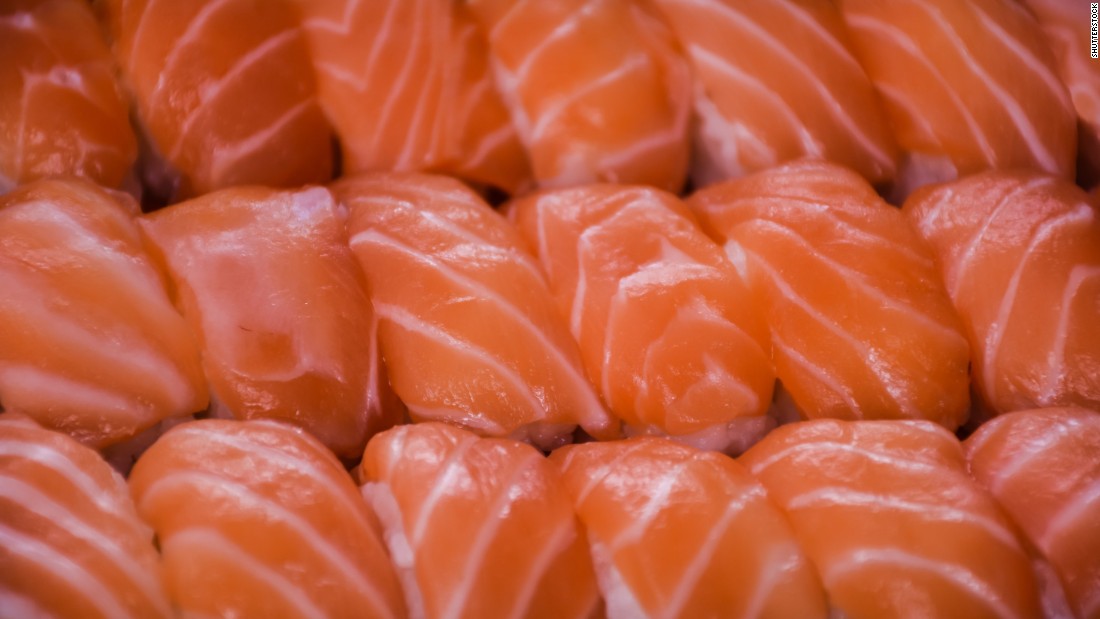 One of the most gruesome is tapeworm, a species of digestive tract-invading parasites that includes Diphyllobothrium nihonkaiense, or the Japanese broad tapeworm.
Though this worm was commonly believed to infect only fish in Asia, a study published Wednesday in the Centers for Disease Control and Prevention’s monthly journal Emerging Infectious Diseases says wild salmon caught in Alaska had also been infected by this parasite.
Based on those results, researchers warn that salmon caught anywhere along the Pacific coast of North America may be infected.
Meet the tapeworm
The most common fish tapeworm is Diphyllobothrium latum. In 1986, scientists identified another member of this family, the Japanese broad tapeworm, and believed it had been responsible for about 2,000 infections reported to that point, making it the second most common cause of tapeworm infection.
However, continuing to study the tapeworms using new molecular methods, researchers funded by the Czech Science Foundation discovered they’d been wrong.
Almost all of the previous cases of tapeworm infections occurring in Japan, South Korea and the Pacific coast of Russia had actually been caused by Japanese tapeworms rather than D. latum. In fact, Japanese tapeworm larvae, known as plerocercoids, could be found in salmon caught off the coasts of eastern Russia and Japan.
Could Japanese tapeworms also be infecting salmon caught in the United States?
In July 2013, a team of scientists examined 64 wild Alaskan salmon. After filleting the musculature into narrow slices, the scientists observed these and the internal organs of each fish under a magnifying glass.
They discovered larvae, between 8 and 15 millimeters long, that continually elongated and contracted (as worms are known to do). With gene sequencing, they were identified as Japanese tapeworms.
Based on the study results, four species of Pacific salmon are known to carry Japanese tapeworm infections: chum salmon, masu salmon, pink salmon and sockeye salmon. Because these salmon are exported on ice — unfrozen — and then appear in restaurants around the world, infections caused by the Japanese tapeworm may occur anywhere, from China to Europe, from New Zealand to Ohio.
Few have symptoms
Compared with an infection resulting from D.