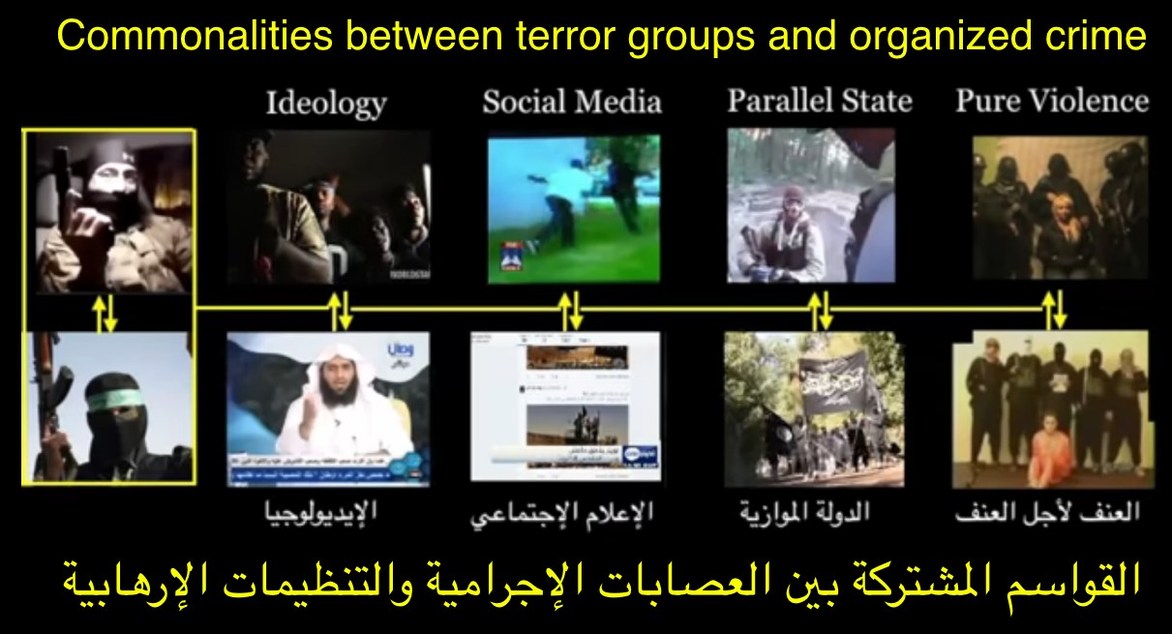 NEW YORK , Jan. 4, 2017 /PRNewswire-USNewswire/ — A short film on YouTube revealing similarities between terrorism and organized crime has won attention across the Arab world and the West. Titled “Outside the Box,” it shows how techniques used successfully to weaken the mafia through civil society can also be applied to groups like ISIS.
“It’s ‘Outside the Box’ because the inferences are unusual and the format is interactive,” explained the film’s creator, Mideast specialist Joseph Braude. “In six minutes you witness multiple countries’ experiences fighting the underworld, then interact with those experiences by clicking on them. ”
The video asks, regarding the global anti-ISIS campaign, “The day after you bomb their bases and evict their leaders, what prevents a new terror group from taking their place? ” A professor at New York’s John Jay College of Criminal Justice responds: “Where there’s terror, organized crime, or chaos, you need police with integrity to step in and fill the void; citizens committed to the rule of law to lighten the burden on police; and opportunities for youth to lead a life of hope and resilience. These challenges aren’t unique to the Muslim world. They’re global challenges. ”
Footage shows how trans-state cartels in Brazil , Italy , and the U. S. resemble the likes of ISIS in that they espouse ideologies, claim territory, incite and recruit on social media, and kill for killing’s sake. But civic actors have used education, economic development, and state-society partnerships to undermine criminality and promote “lawful culture” in their stead.
“This film matters because it culls insights from so many different societies,” observed Alan Luxenberg , President of the Foreign Policy Research Institute. “You can watch it for an overview, then use the interactive section to learn more and contact the players. At a time of information overload, such productions can boil down complex ideas and make it easy to act on them. ”
Viewers thus far span the globe, including most Arab countries. “Each audience is important,” Braude said. “In Arab lands, many don’t know about experiences in Latin America , Southern Europe , and elsewhere that can provide hope and inspiration. Outside the Mideast, few realize that some Arab states have made impressive efforts in a parallel realm. ”
SOURCE Joseph Braude 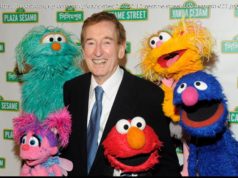 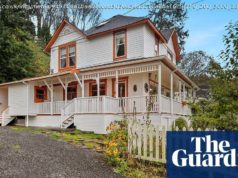 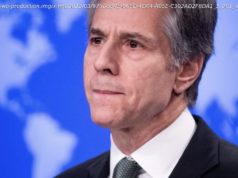