CCTV footage from inside the club was broadcast by Turkish media, appearing to show a gunman dressed as Father Christmas walking through abandoned drinks booths.
At least 39 people are dead and dozens injured in the terror attack.
Partygoers – including men in suits and women in cocktail dresses – were seen emerging from the nightclub in a state of shock.
Another CCTV image is believed to show the attacker changing his jacket as he walks around inside the club.
A manhunt continues for the attacker. 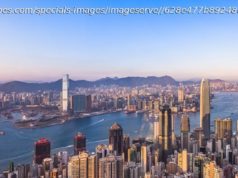 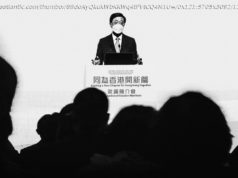