3:07 PM PST 1/5/2017
by
Borys Kit
David Dobkin, best known for directing the 2005 comedy Wedding Crashers , is in negotiations to helm Overnight , a family adventure project from Disney.
Neal H. Moritz and Ori Marmur, who are coming off the release of the Chris Pratt-Jennifer Lawrence sci-fi movie Passengers , are producing via their Original Film company.
Oren Uziel wrote the script, which has previously been described as Home Alone in an FAO Schwarz-esque toy store. The plot involves a father and son who win a chance to spend a night in the world’s greatest toy store on the same night that it is targeted by thieves.
The project has been a high priority for the studio ever since it was picked up in turnaround from Sony, with directors such as Ruben Fleischer, Steve Prink and more recently, Jared Hess, in various forms of attachments.
Dobkin’s credits include Shanghai Knights (2003) with Owen Wilson and Jackie Chan, as well as The Change-Up (2011) with Ryan Reynolds and Jason Bateman. He last directed Robert Downey Jr. in 2014’s The Judge .
Dobkin is repped by WME and Sloane Offer. 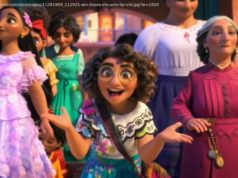 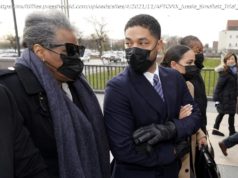 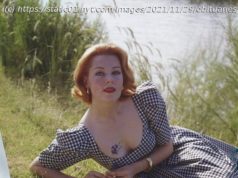