The White House criticized House Republicans’ efforts to gut the independent Office of Congressional Ethics on Tuesday, saying that it had been created in 2008 to “in response to ethical scandals plaguing congressional Republicans.”
“It is disheartening that the very first thing that the Republicans in Congress chose to do was to vote in secret to gut ethical accountability,” White House press secretary Josh Earnest told reporters at a press briefing. “That’s not draining the swamp.”
House Republicans voted 119-74 during a closed-door meeting on Monday night to place the ethics watchdog group under the control of the very lawmakers it oversees. The full House was slated to vote on the plan on Tuesday as part of a larger bundle of changes to House rules.
Republicans reversed course on the rules change on Tuesday afternoon after backlash to their plan, including from President-elect Donald Trump, overshadowed the first day of the 115th Congress.
“With all that Congress has to work on, do they really have to make the weakening of the Independent Ethics Watchdog, as unfair as it … may be, their number one act and priority. Focus on tax reform, healthcare and so many other things of far greater importance! #DTS,” Trump said in two tweets, using the hashtag for his signature ‘drain the swamp’ slogan.
The White House on Tuesday said the changes sought by Republicans would make it easier for them to escape accountability.
“There’s a lot of talk about ethics and revolving doors, but I think the revolving door that we see right now is the continual challenge on the part of congressional Republicans to skirt responsibility for their ethical violations,” Earnest said.
He added that it will be up to Trump to check lawmakers from his party if they try to help favored special interests and donors, citing Wall Street and the oil lobby as examples.
“One other thing we know congressional Republicans are likely to do is to go to their donors in the oil industry and say ‘Hey we can help you escape accountability for polluting the air and water and land,’” he said. “I think the real question for the president-elect is, will he stand up to them then…so we’ll just have to wait and see exactly how that plays out.” 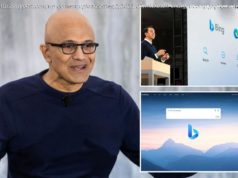 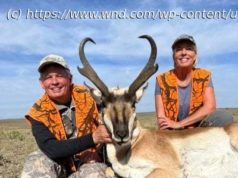 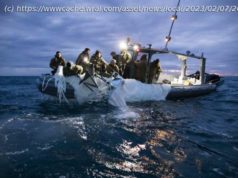