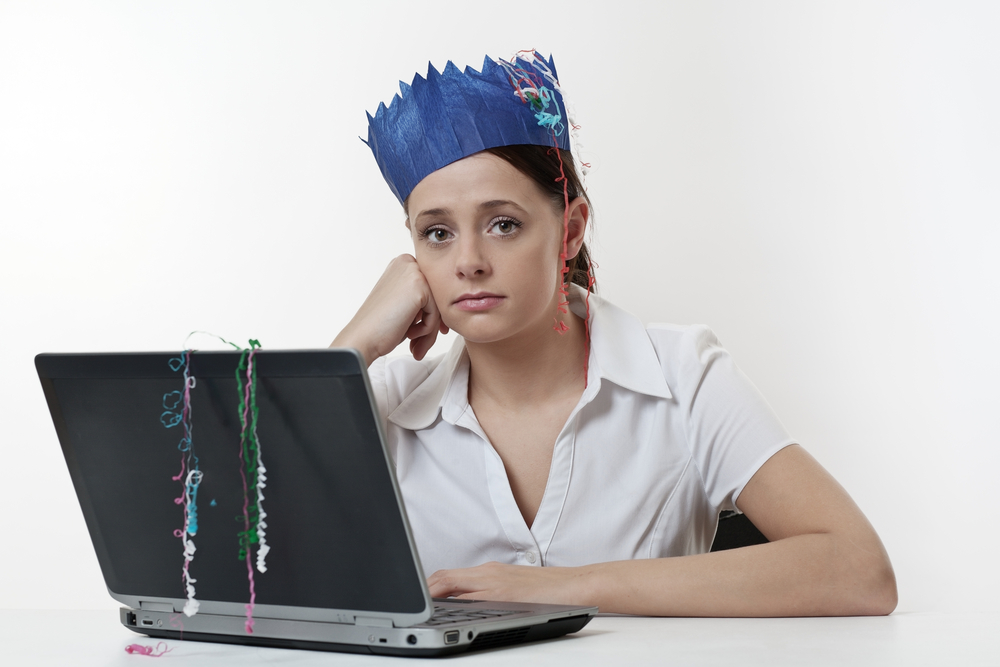 Happy New Year! 2016 was certainly an interesting one for Microsoft and Windows 10. The software giant hit more than a few low points during the year, and while the new operating system managed to gain decent market share off the back of an incredibly aggressive push, its growth came shuddering to a stop once the free upgrade period ended.
December should have been a great month for Windows 10, with people buying new PCs for the holidays, but actually it was a pretty lackluster month in which the new OS’s gains were minimal, and way less than those enjoyed by the aging Windows 7.
Microsoft’s own numbers claim Windows 10 leapfrogged Windows 7 to become the most successful operating system in August, but NetMarketShare ’s usage numbers paint a very different picture.
According to the analyst firm, in December Windows 10 went from 23.72 percent to 24.36 percent, a gain of 0.63 percentage points.
In the same month however, Windows 7 went from 47. 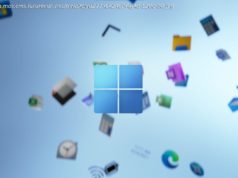 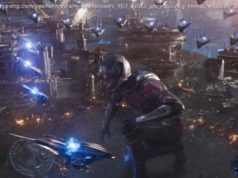 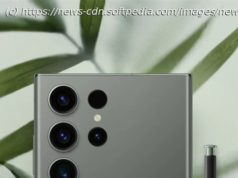