WASHINGTON —The World Bank is forecasting the global economy will accelerate slightly in 2017 after turning in the worst performance last year since the 2008 financial crisis.
The 189-nation lending agency said Tuesday that the global growth should expand at a 2.7 percent annual rate this year. That is down from the bank’s June forecast for 2.8 percent growth this year, but it’s better than last year’s 2.3 percent growth.
The global economy faced a number of headwinds last year, from economic troubles in China to bouts of financial market turmoil.
“We are encouraged to see stronger economic prospects on the horizon,” said World Bank President Jim Yong Kim.
The World Bank’s Global Economic Prospects report projects 2.2 percent growth in the United States, up from an estimated 1.6 percent in 2016.
The U. S. forecast for 2016 is lower than the June projection of 1.9 percent growth, while the outlook for this year is unchanged.
In the years since the 2008 financial crisis, the World Bank and the International Monetary Fund have both repeatedly proved too optimistic in their forecasts.
Were you interviewed for this story? If so, please fill out our accuracy form
Send questions/comments to the editors. 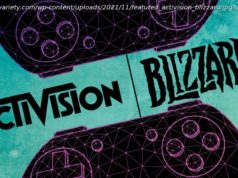 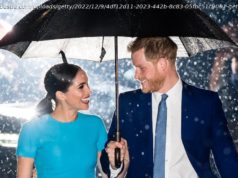 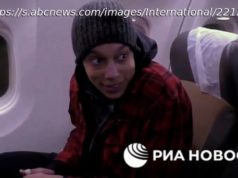