Xiaomi ‘s first ever press conference at the annual Consumer Electronics Show at Las Vegas could have been the company’s entrance into the huge US market.
Instead, many were left disappointed as the Chinese tech company chose to debut two new exciting products exclusive to its home market of China.
Unlike its rivals, such as LeEco, which caused a big splash with its US entry , Xiaomi has been studiously keeping low-key and laying ground work.
“This strategy of coming in with big money, a massive event, lots of suits — that’s not us,” said Hugo Barra, Xiaomi’s global VP in an previous interview with CNET. “And I don’t think this will work with any brand coming into the US.
Showing off a new, super-slim modular 4K TV, a router and a new white version of its Mi Mix concept phone, Xiaomi’s CES debut was aimed at showing its home market that it has made the big stage in the US — but still has China in mind. 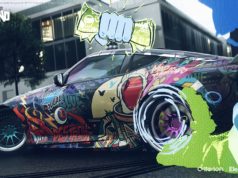 Need for Speed Unbound Leaked Footage Appears on the Web 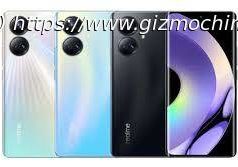 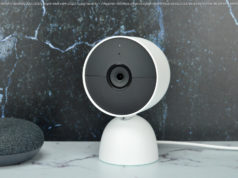 Cyber Monday smart home deals 2022: All the deals that are available right now