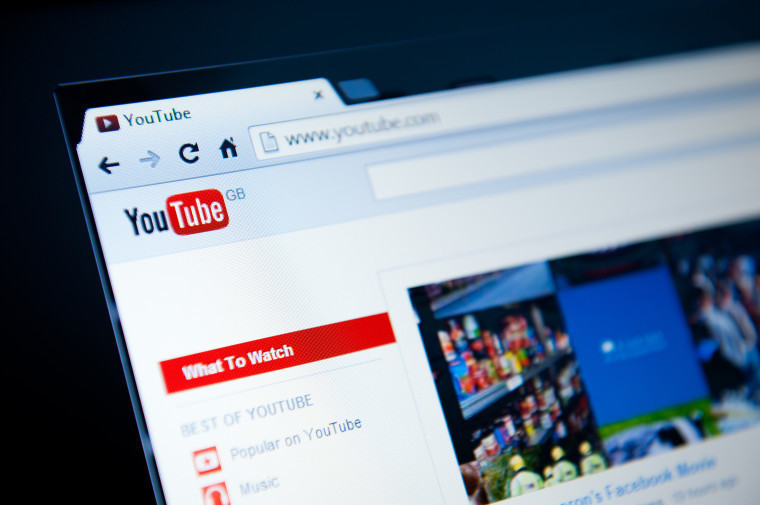 Google is expected to launch YouTube Red in the UK this year, following launches last year in the US, Australia, New Zealand, Canada, and South Korea. The service is expected to cost £9.99 when it launches, but its launch is dependent on how long negotiations with rights holders take.
YouTube Red offers subscribers several perks including:
According to The Telegraph, it’s believed that the subscription model used by YouTube Red, as well as features such as video downloads, can require contracts to be renegotiated. Those in the music industry who have expressed their disappointment in the amount earned from their content being on YouTube may take the renegotiation opportunity to make their content more lucrative. 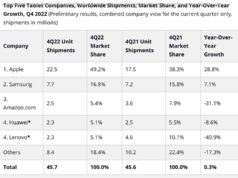 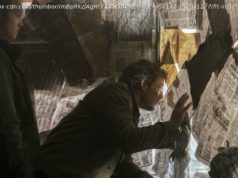 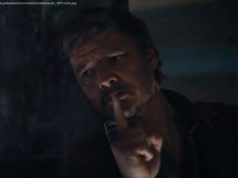