The San Francisco Jazz Gala will honor drummer Zakir Hussain Wednesday night. Hussain plays the Tabla, a small drum set from Indian and Pakistani classical music. Over his career Zakir has had jam sessions with The Grateful Dead and George Harrison from the Beatles. “I’ve just been doing everything I could to take what I learned from all the musicians from all over the world and just put it on these two drums,” Hussain told ABC7 News. Grateful Dead drummer Mickey Hart will present Hussain with a Lifetime Achievement award at the gala. The two have collaborated on several Grammy winning albums. 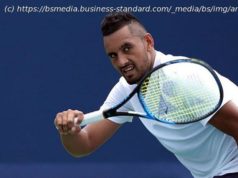 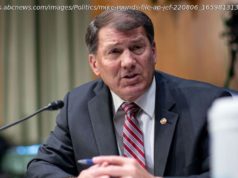 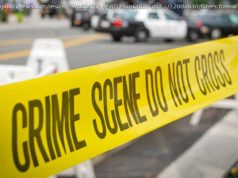