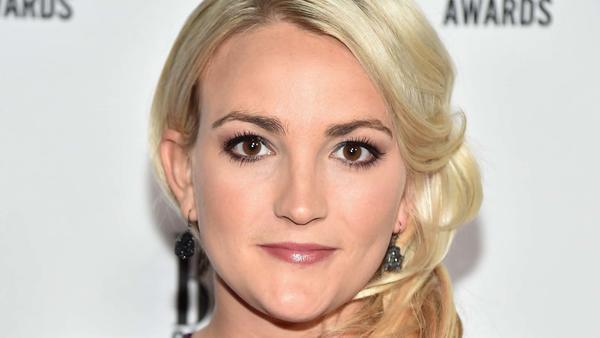 “Need all the wishes and prayers for my niece,” pop star Britney Spears tweeted Monday while sister Jamie Lynn Spears’ daughter remained hospitalized after a serious ATV accident Sunday.
Maddie Aldridge, 8, was driving an off-road vehicle on family property in Louisiana when she swerved to avoid a drainage ditch and flipped the ATV over into a pond, People said, citing a police report and sheriff’s statement.
Jamie Lynn Spears and husband Jamie Watson, who is Maddie’s stepfather, were watching the girl as she “overcorrected causing the ATV to enter the pond,” the report said. “The ATV and child were instantly submerged in the water right before their eyes.”
The girl’s parents and other family members jumped into the water but could not free the girl from the ATV’s seat belt and safety net, People said. Paramedics arrived within minutes and got her out, the report said.
The adults were about 100 yards away and watching Maddie when the vehicle flipped, E! News reported. A source told the outlet that CPR was performed before she was taken to a local hospital.
On Monday, Maddie was in critical but stable condition after being airlifted to a New Orleans hospital, said TMZ , which first reported the accident on Sunday.
The young women in “Step” demonstrate a routine at the L. A. Times photo studio during the Sundance Film Festival. The documentary is about senior girls in a Baltimore high school step team as they prepare to be the first in their families to attend college.
Chelsea Handler says women should not have to fight for their rights all over again.
SAG Awards statuettes are cast from molten bronze metal at American Fine Arts Foundry in Burbank. (Al Seib / Los Angeles Times)
Kristen Stewart enjoyed the free-form aspect of making her short film, “Come Swim” which is showing at the Sundance Film Festival. She doesn’t see that as a directorial stepping-stone to full-length features.
Kristen Bell and director Liz W. Garcia discuss the film “Lifeguard” at Sundance.
Kristen Bell and director Liz W. Garcia discuss the film “Lifeguard” at Sundance. 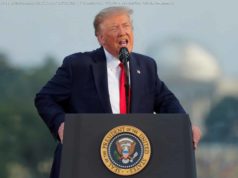 Trump Says US Schools Must Reopen in Fall Amid Pandemic 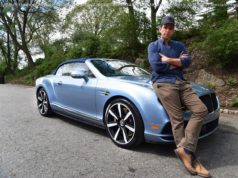 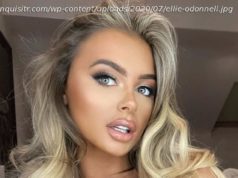