Two men were killed and seven other people were injured in shootings across Chicago Saturday, according to police.
Two men were killed and seven other people were injured in shootings on Chicago’s South and Northwest sides Saturday, according to police.
The two men were shot to death and a woman was injured early Saturday in the Woodlawn neighborhood on the South Side. Just before 1 a.m., two people in hooded sweatshirts opened fire into a crowd at a party in the 6500 block of South Drexel, hitting a 20-year-old man in the face and torso, and a 37-year-old man in the chest, according to Chicago Police. They died at the scene, making them Chicago’s 100th and 101st homicide victims in 2017. The Cook County medical examiner’s office did not release details about the deaths Saturday morning.
Additionally, a 29-year-old woman suffered a graze wound to the thigh and was taken in good condition to Northwestern Memorial Hospital, police said. No one was in custody for the shooting, which was considered gang-related.
The most recent nonfatal shooting happened Saturday morning when three people were shot in the South Shore neighborhood. They were shot shortly after 8 a.m. in the 7400 block of South Baldwin, according to preliminary information from police. Further details were not immediately available.
About 40 minutes earlier, two men walked into a hospital after they were shot in the Belmont Central neighborhood on the Northwest Side. The men, ages 40 and 38, walked into Community First Medical Center at 7:21 a.m., police said. The older man had suffered a gunshot wound to the right knee while the younger man was shot in the left knee, and both of their conditions were stabilized. They told investigators they were shot in the 3300 block of North Central.
Several hours before that, a woman was hit by gunfire while sleeping inside her Montclare neighborhood home on the Northwest Side. The 19-year-old was asleep on a couch about 4 a.m. when shots were fired outside the house in the 2900 block of North Sayre, according to police. A bullet grazed her calf and she declined medical attention.
Follow city gun violence over the weekend with the Sun-Times shootings tracker. 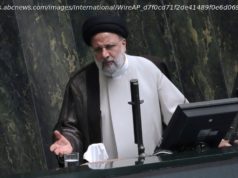 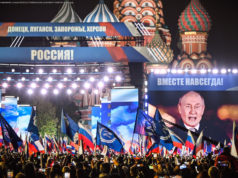 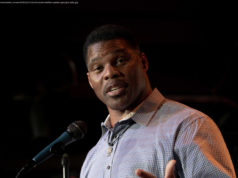