The confirmation battle begins on Monday with opening statements — and CBS News will be following the first day here with updates
Last Updated Mar 20, 2017 11:06 AM EDT
Although Gorsuch will be present on the first day of hearings, which begin at 11 a.m. ET, he is not expected to testify until Tuesday. The first day, meanwhile, will be made up of members of the Senate Judiciary Committee making their opening remarks. The 20 senators on the committee, and Gorsuch, too, will make opening statements that are to be no longer than 10 minutes each.
The hearings themselves are expected to last three or four days. On the second day, senators will be questioning Gorsuch. The third day will include testimony from outside witnesses.
Because Republicans control the Senate, Gorsuch is expected to eventually be confirmed to the court. Senate Judiciary Chairman Chuck Grassley has said he expects the entire process to last roughly six weeks, and hopes to have Gorsuch on the court before the Senate leaves for its Easter recess.
Should he be confirmed, Gorsuch, 49, would be poised to remain on the bench for decades. He is considered to be a conservative judge with a philosophical bent, and is known for his well-written opinions and verdicts. 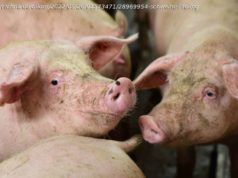 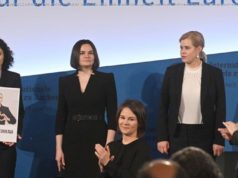 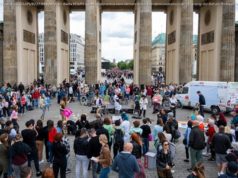