Samsung and others (notably LG) have been working on foldable phones for many years now, and finally the technology could see the light of day in 2017. Here’s what we know about the Samsung Galaxy X foldable phone and its release date.
The foldable phone is not just a pipedream – according to insiders we could see a working prototype of Samsung’s Galaxy X in Q3 2017!
A foldable phone is exactly as it sounds, one that either folds inward (like a clamshell phone) or outward and reveals a tablet-like device when stretched out. This is possible with the use of a bendable (rather than flexible, as seen in the Galaxy S7 edge) OLED panel.
Samsung, Lenovo and LG have each showed off bendable displays and devices at various industry events, and have registered many patents for the technology. Previously called Project Valley, Samsung’s technology has become known as the Samsung Galaxy X, which may or may not be its eventual name upon release.
Samsung originally worked on fold-in phones, which close up like a wallet, but having completed its work there it has moved on to fold-out phones. These should be more convenient for the user, who wouldn’t need to unfold the phone every time they wanted to use it.
The Samsung Galaxy X was originally rumoured to be a 5in phone that could fold out into an 8in tablet, but it’s now suspected to fold out into a 7in tablet. 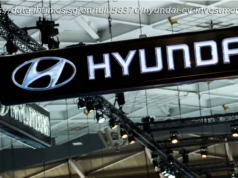 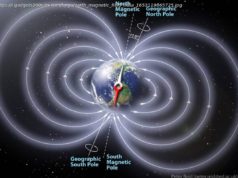 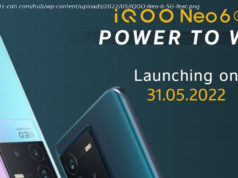