Leading on from the ‘Error 53’ debacle last year, Apple has now found itself the target of Federal Court proceedings by the ACCC alleging the company misled consumers about their warranty rights.
Back in February last year, some iPhone 6 and iPad users were finding themselves in a quandary after encountering the then mysterious ‘Error 53’ on their newly bricked devices. Ultimately, the cause of the error was found to be related to third-party repairs or replacements of the smartphone’s TouchID sensor. In order to address the issue, Apple issued an iOS update allowing users to restore their affected iPhones to a working state.
However, that’s not the end of the story, at least for the Australian Competition and Consumer Commission (ACCC). The competition regulator opened its own investigation after receiving reports relating to ‘Error 53’ from consumers, many of whom had third-party repairs undertaken on their Apple devices, such as having damaged screens replaced. 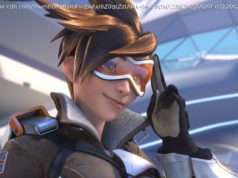 Overwatch is down as Blizzard preps for Overwatch 2 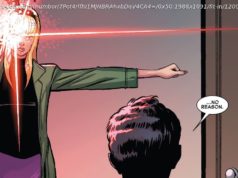 Spider-Man got to talk to a resurrected Gwen Stacy for 5 minutes, and it was sweet 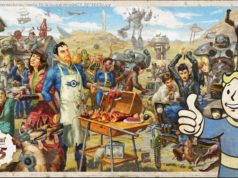