The US Department of Labor accuses the tech giant of “systemic” compensation disparities. The company flat-out denies the allegation.
Inspecting a transistor? Or her paycheck? Critics of Silicon Valley’s bro culture would no doubt say it’s the latter.
Is Silicon Valley just one giant man cave?
You might be forgiven for thinking so.
The famed tech hub’s equal-opportunity credentials took another hit Friday when the US Department of Labor said search powerhouse Google systematically pays its female employees less than it pays men — a charge the company strongly denied.
“We found systemic compensation disparities against women pretty much across the entire workforce,” Janette Wipper, a DOL regional director, testified at a federal hearing, according to The Guardian newspaper, which had a reporter at the event. A department spokesman confirmed the testimony.
The hearing was part of a lawsuit ( PDF ) filed in January by the department, which has been seeking compensation data as part of a routine audit of Google, a federal contractor. 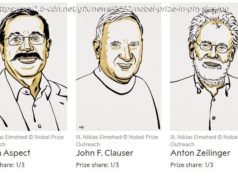 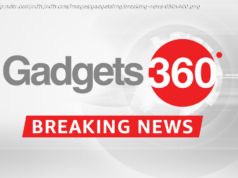 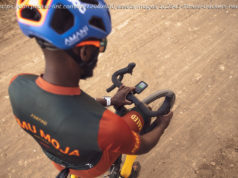