Microsoft has released new firmware for both the Surface Book and Surface Pro 4 – but if you want to install it now, you’ll have to upgrade your device to the new Windows 10 Creators Update first.
Microsoft released its last round of Surface firmware updates in early March, nearly two months after its previous update for the Surface Pro 4 , and almost four months after the Surface Book had been updated. The wait for its latest wave of new firmware has been much shorter, bringing some minor improvements and fixes to both devices.
Be aware that these firmware updates are only available to those devices running the new Windows 10 Creators Update. 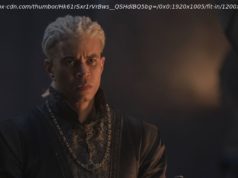 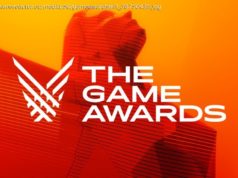 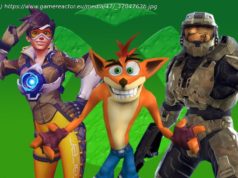