The botnet is responsible for millions of spam emails each year, as well as password theft and malware injection.
US authorities are turning their attention to dismantling a massive botnet responsible for sending hundreds of millions of spam emails worldwide each year after the arrest this weekend of the Russian who allegedly operated it.
The US Justice Department said Monday it had launched an effort to take down the Kelihos botnet, a global network of thousands of infected Microsoft Windows computers that carried out spam attacks advertising counterfeit drugs and pump-and-dump stock fraud schemes. It also harvested passwords and infected devices with malware.
The action was announced after authorities arrested Peter Yuryevich Levashov, a Russian citizen, in Spain on Friday. Levashov, who allegedly operated the botnet since 2010, was arrested in Barcelona for his alleged role in hacking the US presidential election last year. 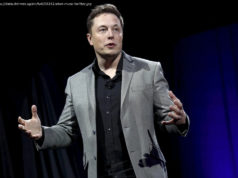 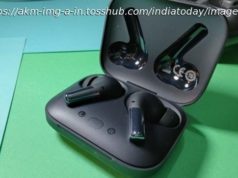 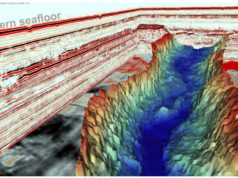