Authorities demanded data from twice as many Macs, iPhones, iPads in the second-half of last year than the first-half, despite fewer overall requests.
Apple revealed late Monday that it has received at least one secret national security letter from the US government, demanding personal information on a customer.
News of the order came from Apple’s latest biannual transparency report, which disclosed it successfully had the secret subpoena “declassified”.
As with all national security letters, the order to turn over customer data includes a gag order, preventing the company or anyone else from disclosing the contents — even to the customer in question.
But the company didn’t say when it received the letter, nor did it publish the order. When reached, a spokesperson did not provide comment.
Provisions in the Freedom Act, passed in 2015 as an intelligence community reform effort after the Snowden revelations, compel the FBI to periodically review the gag orders that are attached to national security letters.
That in part resulted in details of the letters becoming public for the first time, including challenges from Cloudflare, Facebook, Microsoft, and Yahoo .
The company also disclosed as part of the report that it revealed a spike in demands for device data, and national security orders.
The report said that US authorities sought to access the data on twice as many Apple devices in the last six months of last year than the first, despite submitting fewer overall requests. It adds that enforcement made 4,254 requests for data on 20,013 devices between July and December last year, up almost twofold from 4,822 requests for data on 10,260 devices during the January to June period.
The company reported that it was to turn over data in over three-quarters of all cases, the same amount during the first half of the year.
Apple also received between 5,750 and 5,999 national security orders affecting 4,750 to 4,999 accounts — over double the figure reported during the first half of the year.
As with all previous reports, the company confirmed it “has not received any orders for bulk data, ” typically associated with phone-based data collection.
Apple and other companies are still subject to heavy reporting restrictions on national security requests. 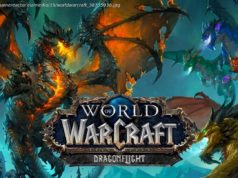 World of Warcraft: Dragonflight to arrive in November 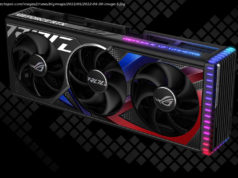 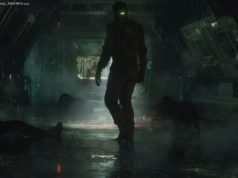 Latest The Callisto Protocol trailer looks into the game's setting