Officials said at least 122 were killed and nearly 100 were missing after two days of torrential rains, which displaced around 270,000.
At least 122 people have been killed in floods and mudslides in Sri Lanka after the worst torrential rains to hit the tropical island nation since 2003, officials said on Saturday.
The state-run disaster management center said nearly 100 people were still missing, according to Reuters. The early rainy-season downpours forced many families from their homes, displacing over 270,000 people across the country.
Sri Lankan military and rescue teams have used boats and helicopters, but officials said access to some areas was very difficult.
Officials said deaths were reported from the western coastal district of Kalutara, the central southern district of Ratnapura and the southern district of Matara. A police spokesman, Priyantha Jayakody, said multiple landslides were reported in those regions, according to Reuters.
Sri Lanka’s military said that it was doubtful any missing people would be found alive two days after torrents of mud loosened by heavy rain covered homes in the southern and western parts of the country, The Associated Press said. Heavy equipment was used to search in areas that were accessible.
“I have my doubts” that any survivors will be found, said Maj. Gen. Sudantha Ranasinghe, who is heading the army’s search and rescue mission. He said that mounds of earth and rocks crashed down in such a way that people could hardly survive, and that most of the places worst-hit by the rains were still inundated.
Nonetheless, the army, navy and air force were continuing to try to reach marooned villagers and evacuate those living in areas prone to mudslides, he said. Villagers watched as rescue teams searched for people trapped by the mud.
The military used large armored vehicles and boats to bring people to safety. But some remained trapped in interior villages that boats have been unable to reach. Many waded through high water to seek shelter.
The Indian Ocean nation has appealed for international assistance. The Foreign Ministry said that in coordination with the Disaster Management Ministry, a request had been made to the United Nations and neighboring countries to provide help “especially in the areas of search and rescue operations, ” according to Reuters.
Mass funerals took place across the affected areas. Five members of one family who were buried in a mudslide — a husband and wife and their three teenage daughters — were laid to rest in a common grave Saturday afternoon. The family’s eldest son was the only survivor because he was not at home when the disaster occurred.
Mudslides have become common during the monsoon season in Sri Lanka, as land has been heavily deforested to grow export crops like tea and rubber. Last May, an enormous landslide killed more than 100 people in the center of the island.
In 2003, flash floods killed about 260 people. 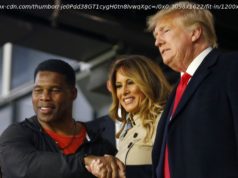 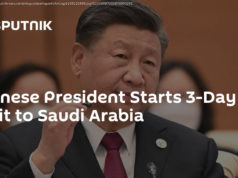 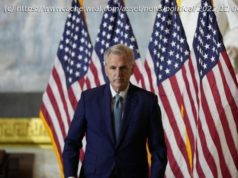