There were no injuries on board the train to passengers or crew.
Authorities are investigating after two people were killed on Tuesday night after being struck by an Amtrak train as it approached Union Station in Washington, D. C.
“Amtrak Train 175 from Boston and New York was involved in an incident while approaching Washington Union Station. There were no injuries to that train’s crew or the 121 Amtrak passengers. Two people on the tracks were struck, ” the company said in a statement.
The deaths of the two people struck were confirmed by D. C. Fire and EMS on Twitter.
Persons struck by train 1200 blk NY Ave NE. On scene with 2 deceased individuals. Dispatched 11: 55 PM.
The two people struck have not been identified. Amtrak spokesman Marc Magliari said the train was scheduled to arrive at 11: 10 p.m. when it struck the people, who were on the tracks near the 1200 block of New York Avenue. He said they appeared to be trespassing.
There were no injuries on board the train to passengers or crew, Magliari said.
Amtrak said in a statement overnight that it will not be operating Wednesday morning between Washington and Philadelphia due to a temporary track closure.
Amtrak is working with D. C. Metropolitan Police Department and others to review the incident, the company said. 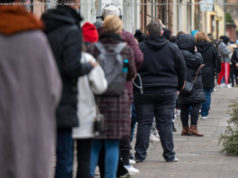 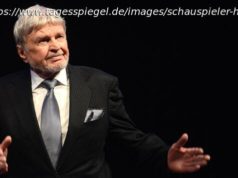 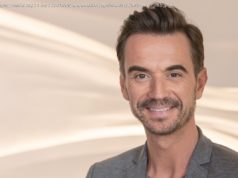