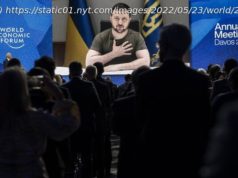 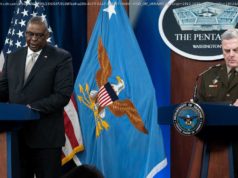 Defense Sec. Austin: End of war will be defined by Ukraine, not United States